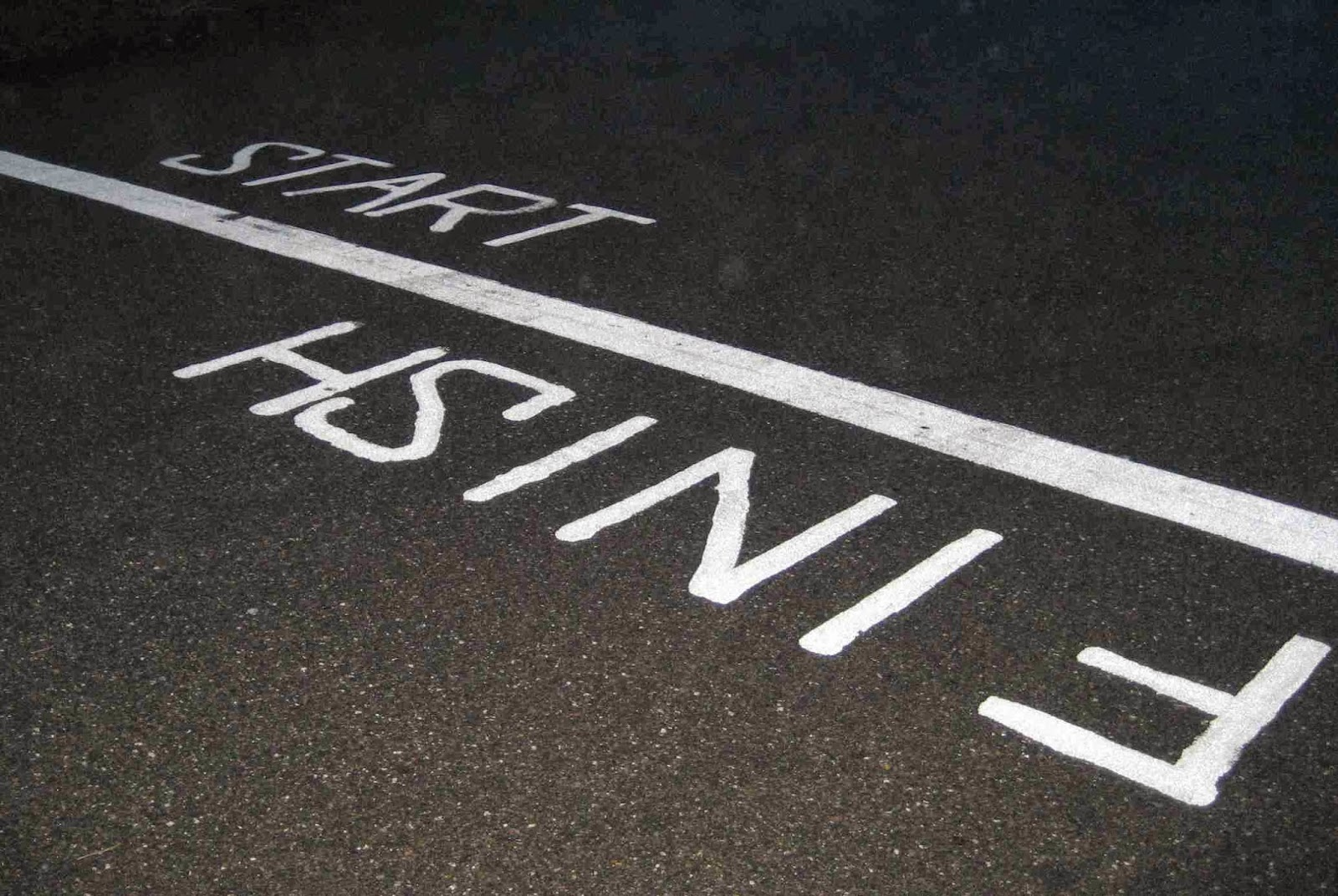 Back in December we posted the result of our appeal in the case of State v. Thompson, where the Court of Appeals ruled that Minnesota's DWI Test Refusal law was unconstitutional if law enforcement demanded a blood or a urine sample. Since then, the Court of Appeals has continued to affirm the fact that our DWI test refusal law is unconstitutional.

The Thompson case is heading to the next level of review: We just received this order granting the State's petition for review, meaning that the Minnesota Supreme Court is set to have the final word on Minnesota's DWI test refusal law in 2016, and we'll be arguing that it is unconstitutional.

Now, if you've been following our blog (or just legal news in general) you'll recall that the Minnesota Supreme Court already decided to review the test refusal law in the case of State v. Trahan. So why is this "breaking news?"

Trahan was just a blood case, whereas Thompson involves demands for both blood and urine samples, which may be why the Minnesota Supreme Court accepted review despite previously accepting Trahan. But there is more; this order granting review has some very specific details:

Oral arguments will be held the second week of June.

The Minnesota Attorney General's Office has been "invited" to participate as amicus curiae ("Friend of the Court") which is effectively an order to participate in the matter.

In addition to the issues previously presented in the case, the Court is also ordering us to address the fundamental question of what the appropriate legal framework is for addressing the constitutionality of our DWI test refusal law (as in, is this a due process challenge, a Fourth Amendment challenge, or some other challenge?). This additional question, not previously raised in the case, could have very broad legal repercussions.

Then add this fact: the Supreme Court also issued a similar order in the Trahan appeal, ordering those parties to comply with the order just issued in Thompson, and expressing the intention that the parties work together on their briefs and be prepared to argue their cases on the same day. One thing is for sure, some day this June there are going to be a lot of lawyers crammed into the Supreme Court courtroom.

In any event, Ramsay Law Firm is going back to the Minnesota Supreme Court, again challenging the constitutionality of Minnesota's test refusal law. But before we go, note one additional, interesting wrinkle: oral arguments on Trahan and Thompson will be held right around the same time that the United States Supreme Court issues its decision in Bernard v. Minnesota -- however these cases play out, the results are going to have a significant impact on the future of Minnesota's DWI laws.