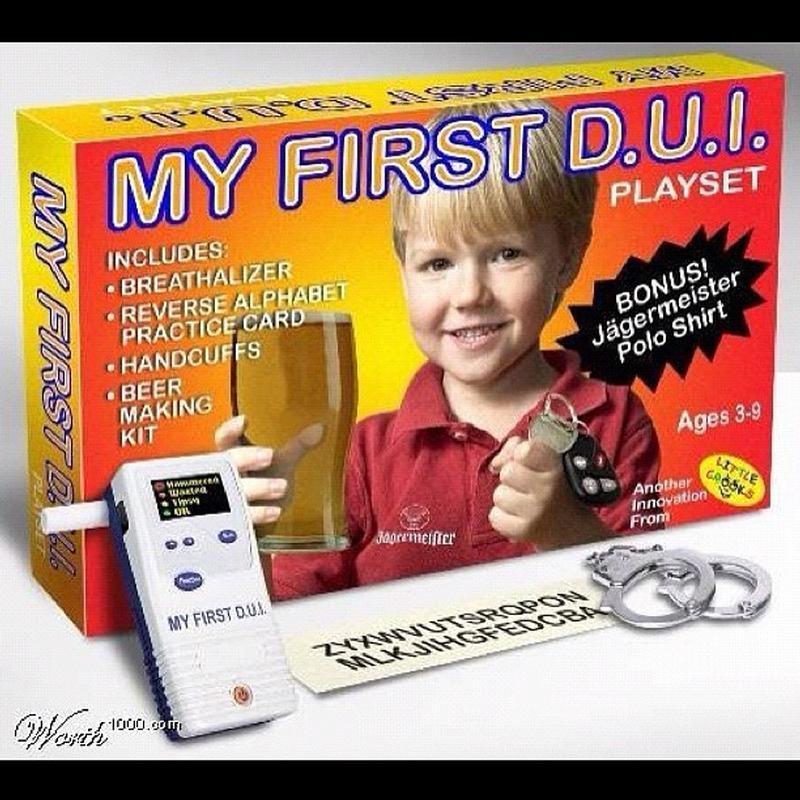 Far too often we’ve seen the same disturbing trend – judges, prosecutors, juries, and even many defense attorneys all making the same mistake. It’s undoubtedly an honest mistake, but a mistake all the same: a blind, almost religious trust in the test results produced by Minnesota’s latest breath test machine, the DataMaster DMT. The numbers printed on one otherwise ordinary sheet of 8 ½ x 11 sheet of paper gain an aura of gospel truth once those numbers are printed by a DataMaster.

But we’ve never placed blind trust in this machine. Instead, we’ve kept digging (and digging, and digging), always asking the same question: WHY should we trust this machine?

Those questions led to some disturbing answers. We started by picking through reams and reams of data – the existence of which is unknown to the general public and even most in the criminal justice system – not just analyzing the numbers but also carefully comparing those numbers with the official publications put out by the Minnesota Bureau of Criminal Apprehension and the volumes of sworn BCA testimony provided over the years. At first glance, things already looked suspicious. Halfway through this research, we started getting very suspicious. And now, it’s pretty clear that any blind trust this machine is misplaced.

It doesn't work like it's supposed to. Either the publications put out by the BCA are wrong, and their scientists don’t understand what it means to take an oath to tell “the truth, the whole truth, and nothing but the truth,” or this machine is suffering from some significant malfunctions. And when we say “significant malfunctions,” we’re talking about fatal flaws in some of the necessary, critical scientific safeguards used to ensure the final results are valid, reliable and accurate. Our extensive investigation highlights that many of these critical safeguards have either been disabled, only work sporadically, or straight-up don’t work at all.

Here, we'll address specifically what we’ve found and how the DataMaster doesn't work as advertised. We’ll follow up soon with separate articles explaining, (1) how these material defects affect the general public and some types of individuals in particular; (2) how we discovered it; and, (3) how the BCA (in concert with company that now manufacturers these machines) are responding.

Warning: this is not an exhaustive list of all fatal flaws, only the ones we've been able to confirm. But this alone is enough to make it clear that all the DataMaster Breath Test Machines used in Minnesota should be taken out of service to fix these critical safeguards, and not be put back “on the line” until someone competent conducts a thorough study to ensure the machines don't have other yet-unknown issues.

The three biggest red flags are failures in the scientific safeguards designed to detect “mouth alcohol” (the Achilles Heel of all breath tests) and to avoid reporting results from invalid breath samples. Breath test results are only as good as the sample being measured (hence the old adage “garbage in, garbage out”) and there are a lot of problems with breath test samples that simply don’t apply to a better sample, like blood. That’s why breath test manufacturers go to great lengths to ensure they are only measuring alcohol vapor from a subject’s lungs, and not from any other source. For example, alcohol vapors in the stomach contain a much higher concentration of alcohol than the lungs, and residual alcohol in a person’s mouth will likewise be far stronger than the alcohol vapors exiting a person’s bloodstream through their lungs. The term “mouth alcohol” is often used as a broad term for ruling out any measurement that included something other than pure lung air.

That might be more information that you wanted, but it’s essential to understanding how badly the DataMaster is screwing up. Because most of the safeguards against mouth alcohol are software driven, and we’ve seen that the software that controls these safeguards seems to have developed a mind of its own. You know how teenagers will rebel against what they’re told, even if what they were told was for their own good? Yeah, software is not supposed to act like that, but the DataMaster’s software is. And it’s not even 10 years old yet . . .

So when we found proof that the DataMaster will see a sample that it is programmed to reject as “invalid,” but somehow decide to accept as “valid,” our jaws dropped. The DataMaster has found a way to violate its own programming, accepting falsely-elevated breath alcohol samples that should have been rejected, and printing out a skewed test result that everyone is still willing to blindly trust.

Worse, this isn’t an isolated instance of rebellion. We uncovered multiple cases where the machine was not following its instructions regarding the minimum breath flow rate for a valid sample. For years, BCA technicians had testified – under oath – regarding what this minimum flow rate was programmed to be. When we confronted them with proof that the machine apparently missed that memo, they initially stonewalled us. It wasn’t until very recently that the BCA “fixed” this problem. And no, they didn’t fix it by reviewing the software and applying a software patch . . . instead, they simply started testifying (again, under oath) that their previous testimony was wrong and that their new and improved testimony was the actual truth.

How’s that for transparency in government?

If this wasn’t enough, we’ve seen cases where raw data shows the DataMaster deciding to “round up” a person’s final alcohol concentration, reporting results that are substantially higher than any previous measurement. And when we say “substantially higher,” we mean “a jump so big that if it happened during the test, and not at the end, the machine would have rejected the sample outright as being contaminated by mouth alcohol.”

We’ve been biting our tongue on a lot of this, as we defended clients affected by these errors on a case-by-case basis. But in each case, we were defending someone who had already lost their license due to a faulty test, or could have already been forced to post $12,000 bail, or could have lost their job, the respect of their family, or their own self-respect. Drunk drivers pose a major problem on our roadways, but faulty breath test machines cause their own tragic set of problems, and the solution to both concerns is the same – a breath test machine that actually works.

Minnesota deserves much better. We deserve a state crime lab that is proactively looking though the software for errors, not trying to hide them, cover them up, or explain them away. And if our crime lab is going to continue to try and turn a blind eye to software errors, they certainly need to reactivate some of the other safeguards that used to be installed in the DataMaster (safeguards that Minnesota’s taxpayers paid for up-front) and that are now disabled. Safeguards like the “fuel cell,” which is designed to also screen out interfering substances, but was turned off by the BCA years ago. Turning off the fuel cell technology means that everything from fingernail polish remover and acetone vapors present in the breath of "diabetics, dieters or highly exercised individuals" (The BCA’s words, not ours) is liable to skew breath test results higher than they should be, and the only thing preventing that injustice is this faulty, rebellious software.

Fun fact: the DataMaster’s full name is “DataMaster DMT with Fuel Cell.” Maybe this teenage software rebellion was sparked by everyone ignoring its full name . . .

. . . or maybe we just need a lot more transparency in government, especially with our crime labs. In any event, there are significant flaws in the software for the DataMaster DMT, flaws that are somehow allowing invalid samples to be reported as true results and producing test results that are higher than what was actually measured. This is on top of suspicious undocumented changes to the minimum flow rate criteria and, honestly, God-only-knows how many other errors that can only be uncovered via a painstaking review of this software.