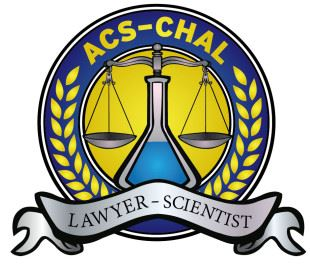 When it comes to DUI Defense, there is currently no national organization more prestigious, more well-respected, or more important, than the National College for DUI Defense. If you are paying someone to represent you on a DWI in Minnesota, you want an attorney that is a member of this organization at a bare minimum.

Both Charles Ramsay and Dan Koewler from Ramsay Law Firm are long-standing members of the NCDD. But today we are proud to announce that Charles "Chuck" Ramsay can official announce himself as faculty for this fine organization. He has previously been asked to present to nationwide audiences of DWI defense attorneys at NCDD seminars, and he received such positive reviews from other top-DWI defense attorneys that he has been named as a permanent member of the faculty.

This announcement comes shortly on the heels of Chuck Ramsay earning the designation "Lawyer-Scientist" from the Chemistry and Law Division of the American Chemical Society (ACS). As the only Minnesota DWI Defense attorney to earn this distinction Chuck continues to be recognized nationally for the incredible effort he puts into his client's cases locally, right here in Minnesota.