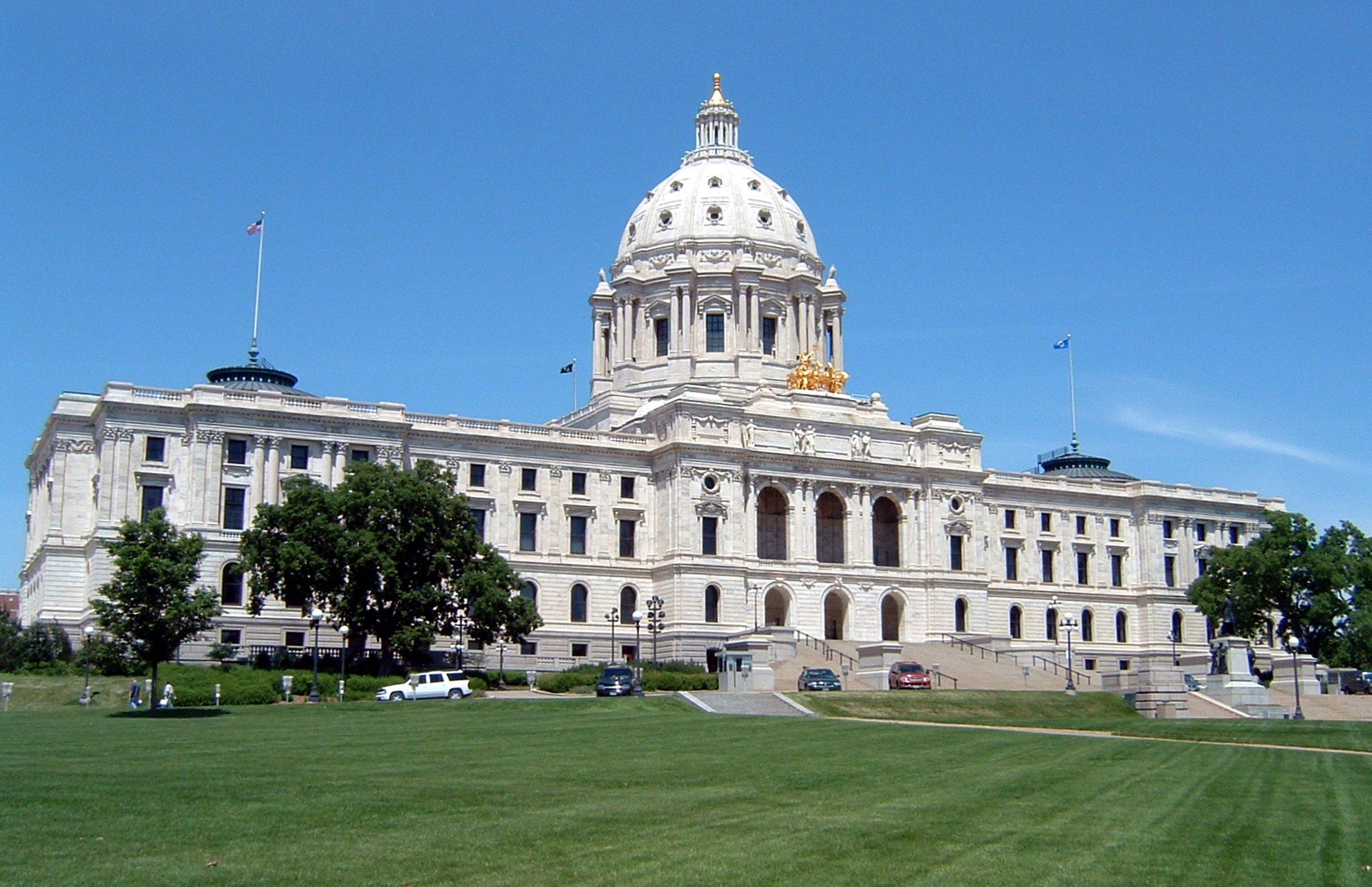 Minnesota's DWI Task Force - a body comprised of a broad array of prosecutors, judges, members of law enforcement agencies, other government employees, and private citizens - is set to make its recommendations to the Minnesota Legislature in 2015. As reported recently by the Star Tribune, the task force met at the end of 2014 to solidify its recommendations to the legislature for the upcoming year.

Some of the recommendations are interesting:

-Impoundment of all license plates for anyone arrested for driving while impaired. In keeping with the steadily-expanding policy of punishing drivers before, not after, they are summoned to court, the Task Force is recommending that everyone arrested for DWI have their license plates impounded immediately, at the scene of the stop. Simply being arrested for DWI, even if you ultimately test below the legal limit, will result in a permanent sticker placed across your license plate, and you will need new plates ("whiskey" plates reissued standard plates) to replace the impounded ones.

-Reducing the need for drivers on ignition interlock to pre-pay for a year of car insurance, allowing payment plans for license reinstatement fees, and removing the DWI "written test." Currently, every driver who is required to enroll on the ignition interlock program not only needs to pay the associated installation and maintenance fees, but also needs to provide proof of an "insurance certificate." The Task Force wants to see this insurance certificate as a requirement only for drivers who have a history of driving without valid insurance. There are further recommendations to allow drivers to pay the hefty license reinstatement fee of $680 in installments (a fee that is effectively a second, duplicative fine imposed by the State on drinking drivers, and is bordering on violating the double jeopardy clause of our Constitution . . .but I digress), and eliminating the unnecessary and time consuming written test that is currently required to get your license reinstated after a DWI.

-Increasing penalties for drivers who continue to drive after being revoked for an alcohol related offense. The Task Force wants to create a new, enhanced level for the crime of the "driving after revocation" for drivers who are revoked based upon a DWI offense. The recommendation carries no specifics, and appears geared towards both higher fines and potentially a mandatory minimum jail sentence.

-Reducing the legal limit for enhanced penalties from .20 to .16. Currently, a driver will face an increased revocation period for their driver's license if they submit to a test that reports a result at or above .16. However, increased jail penalties and maximum sentences are only imposed if a test is above .20. The Task Force wants to make all increased penalties occur at the .16 threshold.

The Task Force is not currently recommending that the legal limit be lowered to .05, although that idea is gaining steam nationally and it is only a matter of time before it is considered. The Task Force also refused to consider recommending that Minnesota's DWI Forfeiture Law be repealed, meaning that in the near future we can continue to expect police to seize vehicles involved in DWI offenses. Finally, it appears that the Task Force will take no position on the fact that Minnesota's DWI law will punish drivers regardless of whether they were forced to drive to save their lives - the centuries-old common law defense of "necessity" is not currently available in Minnesota, and the Task Force chose not to push to add it. This refusal to act also calls into question other aspects of our law - for example, is just having a prescription drug in your system enough to mandate that you lose your license? Failure to clarify the law on this point will continue to cause significant problems into 2015.

None of these recommendations are law, as of yet, and the issues that the Task Force avoided may still be written into law by the Legislature. We're just providing a little peek behind the curtain, and staying up to speed on any potential changes that may become law in the future.