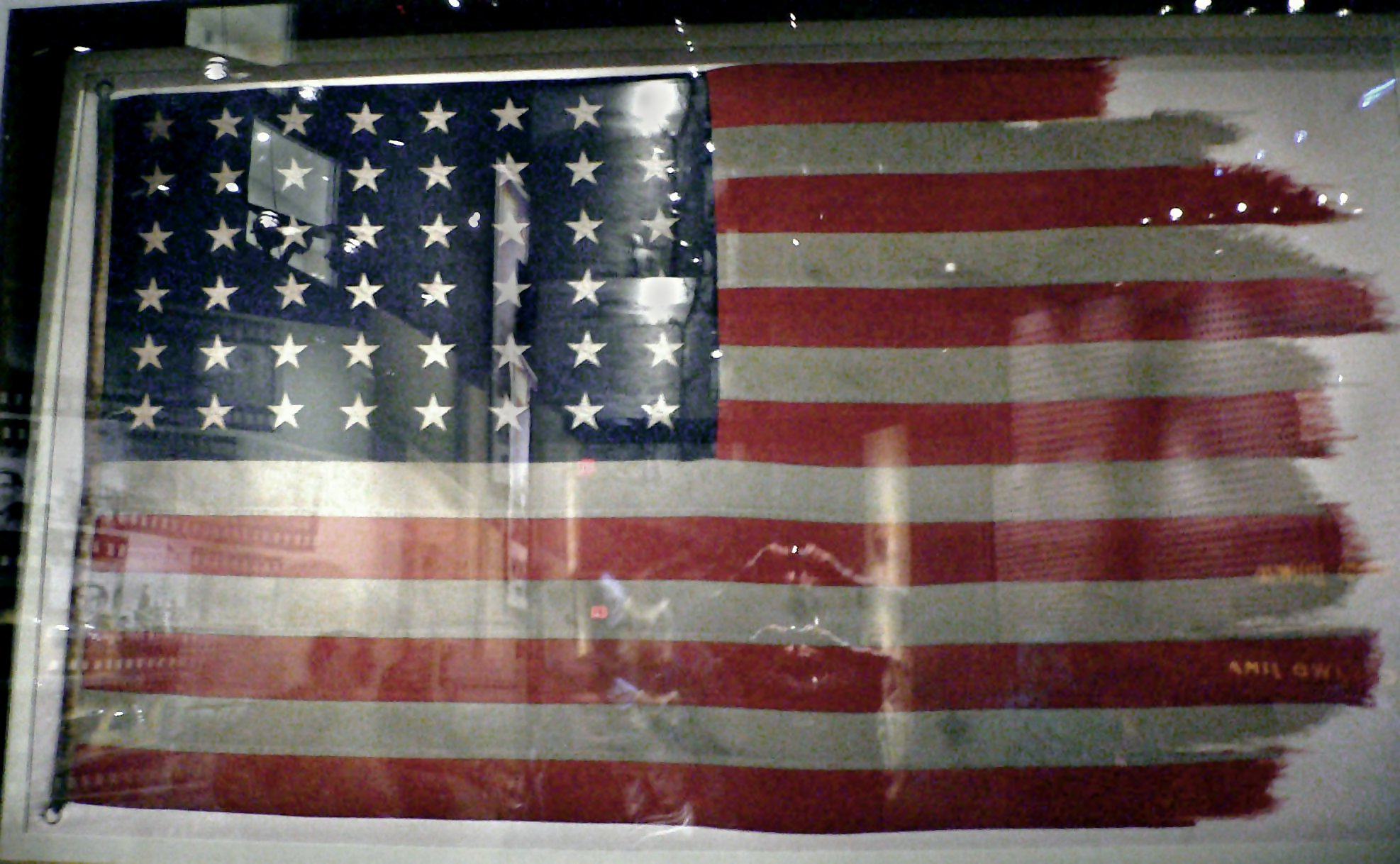 We previously wondered if Minnesota was in the midst of a Constitutional Crisis due to the constantly shifting nature of how the Constitution has been interpreted in DWI cases.

There might not be a need to wonder anymore. Yesterday, a district court judge upheld his oath to uphold the Constitution when he completely dismissed the crime of DWI test refusal on constitutional grounds.

This has happened before, but here is the shocking part: this judge's decision was in direct opposition to the recent decision in State v. Bernard. This judge concluded that, despite Bernard, he was obligated to follow the law that has been handed down by the United States Supreme Court - citing to numerous Supreme Court cases that were directly applicable, and yet completely omitted from the analysis in Bernard.

If you're the type of person who has had prior experience with the criminal justice system, you'll immediately see just how revolutionary this decision was. In our close to 20 years of practice, we've never seen it. But if you don't understand how rare this type of decision is, can't figure out why it matters, or just want to hunker down and do some reading (and who doesn't?) then keep reading. But go grab a cup of coffee first; this is going to be a long, informative trip.

And welcome to the front lines of a Constitutional Crisis.