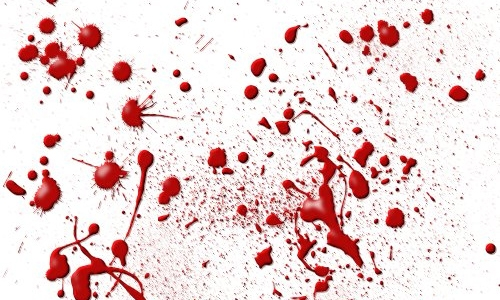 Imagine, if you will: A typical February snowstorm. A driver loses control of his vehicle, slides off the roadway and hits a fence. A police officer arrives and, out of an overabundance of caution, administers field sobriety tests to ensure the driver is not impaired. The officer believes the driver failed the physical tests and has the driver blow into a roadside breath test device. Although the driver has no alcohol in his breath, and therefore passes the breath test, the officer arrests the driver for impaired driving.

At the police station, the officer tells the driver that "Minnesota law requires| him to submit to another test, and that |refusal to submit is a crime.| This officer then offers a blood test. The driver, who realizes he has no real choice under the law, submits.

The cop, needle in hand, is completely unsuccessful with the right arm. Undeterred, this cop then goes to work on the left . . .again, to no avail. While that officer gives up after two arms worth of stabbing, the ordeal isn't over for this driver: instead, another cop eagerly jumps in and takes his turn using the driver as a human pin cushion. Only after both cops repeatedly stab the driver in both arms, time after time, do they finally give up . . . and ask for a urine test instead.

The scary part is that this is all legal under laws of Minnesota.

Many believe we need to tighten our impaired driving laws for both drunk driving and people who abuse prescription drugs and narcotics. But have our laws gone too far? Despite the legality of the officers' human-pin-cushion-torture technique, are Minnesota's laws constitutional?