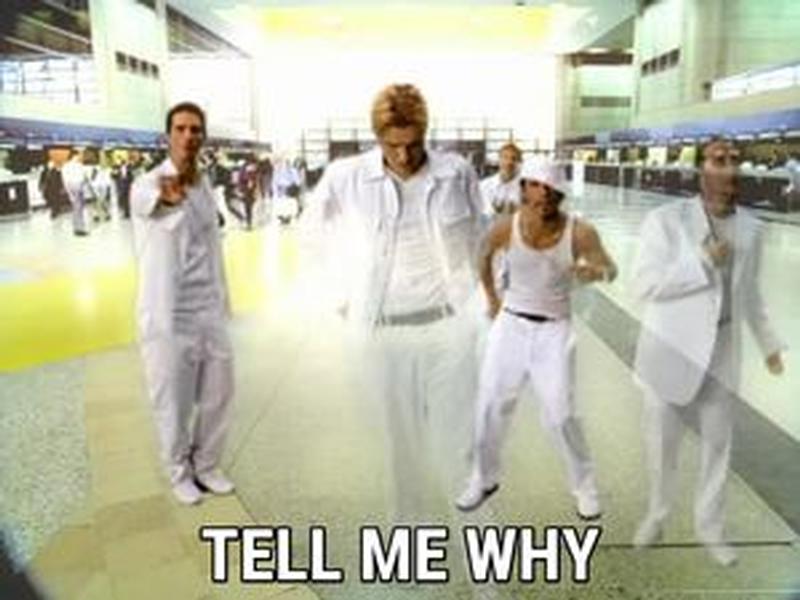 Here is a link to the Backstreet Boys song for anyone that caught the reference.

Utah has just lowered their DWI legal limit to 0.05 and other states, including Minnesota are considering making a similar change.  Currently Minnesota utilizes the national standard 0.08 legal limit.

We have previously blogged about this issue, which stems from the National Transportation Safety Board's recommendations to lower the legal limit.  However, before any change is made to Minnesota's DWI laws, the government needs to:

Of course supporters say the change is designed to protect the public, but that justification does not support the specific act of lowering the legal limit down to 0.05.

Now, we all want safe roads.  That is why it is a crime to drive while being too impaired to safely operate a vehicle.   Legal alcohol concentration limits are just an attempt to quantify what "too impaired" means.  Reducing the limit to 0.05 goes beyond impairment because there is no scientific or statistical data supporting the claim that someone is too impaired to drive at that concentration.  The change in law essentially makes it illegal to consume a single drink and then drive, which goes beyond the purpose of DWI laws and will only serve to punish responsible adults that had a single drink with dinner before driving home.

Another erroneous claim made in support of the change is that around 10,000 people are killed each year in "alcohol related vehicle crashes."  Of course, this sounds like a completely valid point at first, but (1) it does not show, in any way, that drivers with a 0.05 to 0.079 alcohol concentration are causing these accidents, and (2) the term "alcohol related vehicle crashes" does not mean what you think it does.  In this category, the government includes crashes where ALL DRIVERS ARE SOBER but a passenger consumed alcohol. This greatly exaggerates the amount of crashes impaired drivers cause, renders the statistic meaningless, and says nothing about alcohol concentrations below 0.08.

Driving while impaired is indeed dangerous.  The state is right to combat impaired driving for this reason.  However, dropping the legal limit to 0.05 does not combat impaired driving or make the roads safer.  This change will only punish responsible drivers that stopped drinking before becoming impaired.  So as the song goes, before Minnesota makes a drastic change to our DWI laws they need to   ...