CORONAVIRUS (COVID-19) UPDATE: OUR FIRM IS OPEN AND SERVING THE NEEDS OF EXISTING AND NEW CLIENTS. CALL NOW FOR MORE INFORMATION.

Faulty Forensic Science: the Danger of PseudoScience in Courtrooms 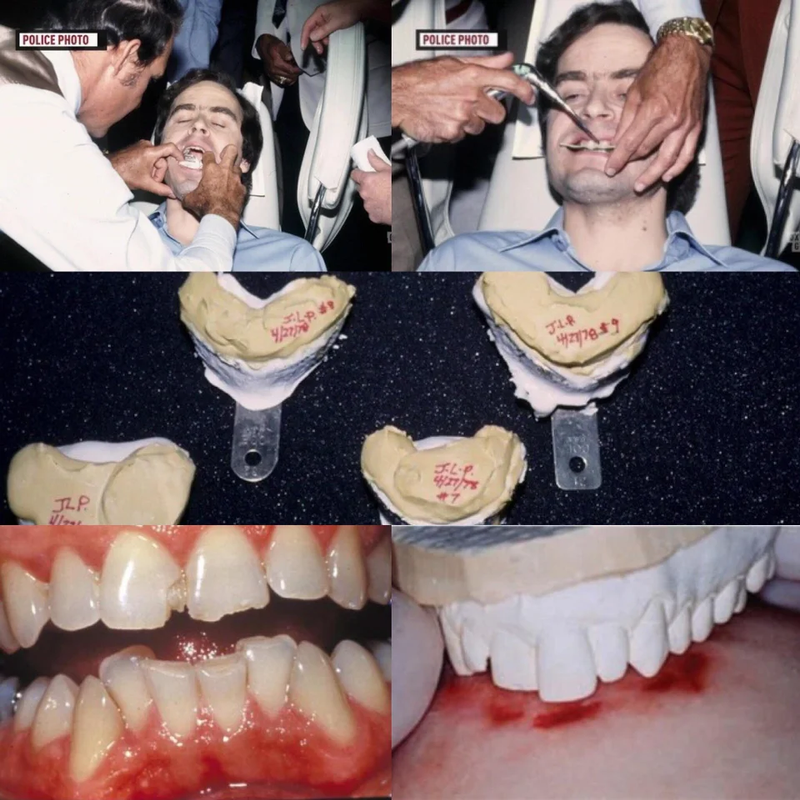 Most of us have seen the CSI television shows where a computer flashes through a series of fingerprints in rapid succession, eventually concluding “EXACT MATCH” as the computer sounds an excited rapid beeping. Everyone gets a little excited, responding to the satisfying signal that lets us all know that the scientists found their guy. Pretty cool stuff, right?

Well, it really doesn’t work that way. Matching fingerprints, as with other forms of pseudo-science such as bite mark comparisons, ballistic comparisons, shoe and tire prints, is very subjective. Rarely can we take a suspect’s fingerprint on a transparent film and place it over another lifted from a crime scene to form an exact match. Much of that has to do with the fact that criminals rarely leave a set of perfect prints behind. Instead criminalists find partial prints, smudges, smears, and distortions. The materials may affect the quality of the print as well.

Instead, crime scene investigators (are they even scientists?) compare points of two fingerprints to identify similarities. How many points must match in order to say the prints are a match? That’s a good question because there is no agreement among experts in the scientific community and standards differ by agency. But because fingerprint evidence has been used by police for well over a hundred years (“We’ve always done it that way!”) and courts have routinely accepted the evidence, judges continue to admit such “comparison” evidence in trials. This, despite the lack of rigorous scientific testing to determine error rates, difficulty in producing repeatable results, and other basic scientific tenets. Mind blowing!

Serial killer Ted Bundy brutally raped and murdered at least 30 women in the 1970s. The evidence used to catch him would have been weak, however, if it hadn’t been for a new science: Bite Mark Evidence. Forensic odontologists claimed they could match bite marks left on a victim’s skin to either a picture or mold of a suspect’s teeth.

During Bundy’s first trial, a forensic odontologist testified that the bite marks left on a victim’s skin matched Bundy’s “exactly.” The expert testified that a “forensic odontologist would be able to match those bite marks to a suspect’s teeth as precisely as a fingerprint expert could identify the loops and whorls of a suspect’s fingers.” We'll . . . look past the feeling that fingerprint experts were the "gold standard" for forensic evidence, and treat this like the boast that it was meant to be.

Even as a young defense lawyer I never liked comparison evidence. As hard as a person tries to make it sound like a "hard" science, it’s just too subjective. Worse, experience teaches us that if the state puts an old, white guy with grey hair and a bunch of letters behind his name and call him doctor, juries eat that up! And you can always explain any discrepancies, once you have a jury ready to believe anything you say is "scientific." Bite marks don't match like you claimed they do? Try claiming that the skin was stretched as the “victim struggled to free herself” or some other hokey speculation!

In 2015 when I was attending the annual meeting of the American Academy of Forensic Sciences (AAFS), I attended a session by one of the diplomats of the ABFO. The tension between the "hard" scientists and the ABFO was palpable.

I'll never forget the hightlight of the conference. A bite mark expert was to present his findings of a study of the top 100 forensic odontologists review of bite marks to demonstrate the reliability of the discipline. Those of us in attendance soon got to witness a bit of a surprise. This expert presented numerous photographs along with the opinions of the other experts. As he went along the disagreement among experts was astonishing. Even the presenter was amazed, and concluded that the top odontologists, the diplomats, could not even agree on what was a bite mark and what was not! It led me to believe that these expert conclusions are nothing but wild-ass guesses! (If this interests you, read the 4-part series by Radley Balko in the Washington Post that delves into the history of bite mark evidence and what occurred at the 2015 AAFS meeting.)

Fast forward to last week. Netflix releases its series, “The Innocence Files.” The series opens with a man accused of abducting, raping, and murdering a 3-year-old girl. Despite flimsy evidence, based on the confident testimony of a forensic odontologist, the man is convicted and sent to prison for life, just barely escaping the electric chair.

With this dang pandemic many of us have been binging on Netflix. We strongly recommend this program to see how shoddy science has been used for decades to convict innocent people. If you want something good to come of this virus, watch this and learn. You may even enjoy it.

Next up: Eyewitness Testimony – You’re Not Going to Believe This!