Going to Prison For Misdemeanor DWI 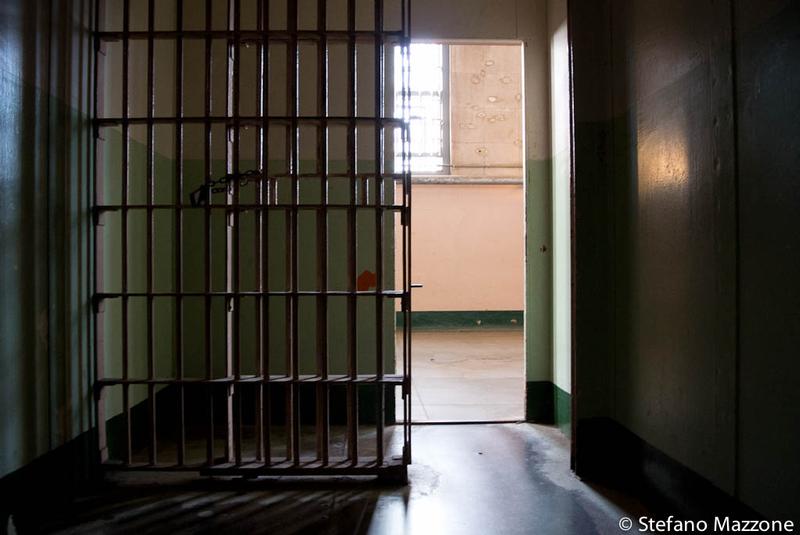 The heart of this case -- State v. Boecker if you want to read it yourself -- involves the type of issue that only lawyers can really get behind . . . complex statutory interpretation. But even the most convoluted cases can be simplified for non-lawyers, and State v. Boecker is no exception. Basically, this case came about because the Minnesota Legislature has done a terrible job writing our DWI laws, creating loopholes and contradictions across various statutes. Because we get a new Legislature every two years, the situation gets progressively worse, as future law makers then make even dumber decisions, like inserting language describing the "intent" of previous lawmakers from decades past.

This isn't uncommon -- very few of our legislators are actual attorneys, or even have legal training -- but it seems to get especially ugly with our DWI laws. And our Courts, who are responsible for interpreting the letter of the law (not the "spirit," and especially not when the statute imposes a criminal penalty) sometimes make a deliberate effort to "look the other way" when a DWI law is being scrutinized for lousy drafting.

And that's what happened here. Minnesota's DWI laws make any DWI a felony-level offense (meaning you can go to prison) if you have a prior felony offense at any point in your lifetime. In fact, the statute lists all of the possible ways of enhancing a misdemeanor DWI to a felony.

But in Boecker's case, the statute didn't list his specific offense, that happened in 1998. The Minnesota Supreme Court relied largely on some "statement of intent" language that was inserted by the 2012 Legislature, purporting to describe the intent of the 2007 Legislature . . . and things just got more confusing from there. Long story short, the Court concluded that even though Mr. Boecker's prior 1998 DWI wasn't listed as an option for enhancing his current offense to the level of a felony, they were just going to "read it into the statute" (that's me paraphrasing).

That's typically a huge no-no -- if a criminal statute doesn't say something explicitly, it's not the role of the the Courts to invent language to cover any gaps. But that's what happened in Boecker . . . and now he's going to spend several years in prison for driving with an alcohol concentration of 0.14. That may or may not have been the intent of the Legislature, but if it was their intent, they should have done a much, much better job of saying it.