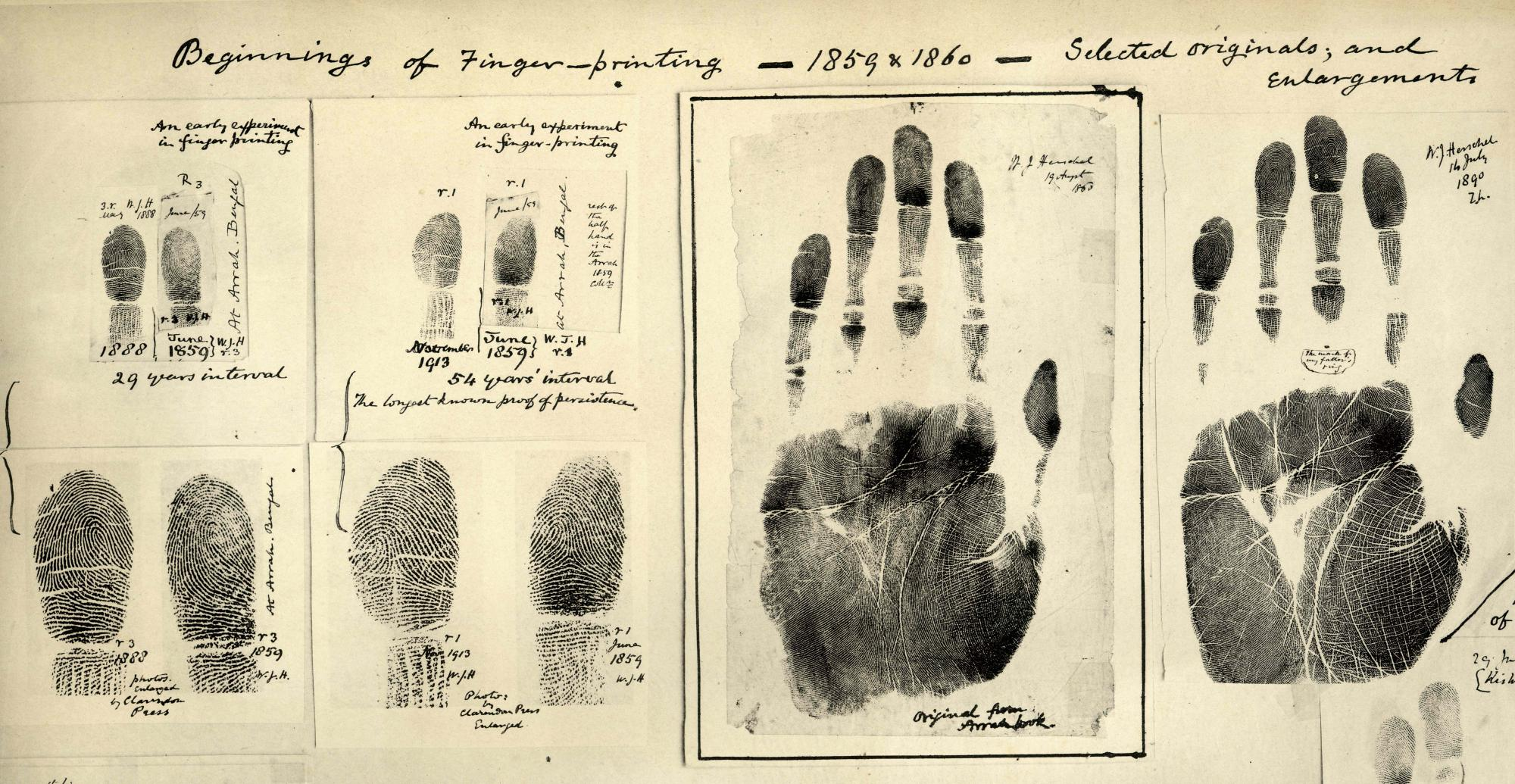 Today, Governor Mark Dayton signed into law a comprehensive new bill that is designed to make it much easier for people convicted of a crime to seal the record of their conviction, an action referred to as an "expungement."

Since approximately 2008, expungements in Minnesota have been difficult to come by: in the case of State v. S.L.H., the Minnesota Supreme Court decided that our judges lack the authority to expunge criminal records held by organizations like the Minnesota Bureau of Criminal Apprehension in all but the most extreme cases. The S.L.H. case effectively meant that obtaining an expungement for a criminal conviction was still possible . . .but that even with an expungement your conviction would still show up on a background check, making it a largely useless remedy for most of the population.

Useless, that is, until the legislature stepped into the mix (at the prompting of some very tireless and zealous defense attorneys), passing a bill that grants courts the broad authority that was previously denied to them, and providing those convicted of crimes ranging from petty misdemeanors all the way up to a felony the opportunity to earn the right to clear their name.

This bill does not guarantee anyone convicted of a crime an expungement, but what it does guarantee is that the doors to the courthouse are again open. Now, Minnesota judges have regained the authority to provide a fair remedy to people who are still being haunted by mistakes in their past, long after they've already paid their debt to society. Minnesota might not always get things right, but today they certainly did.