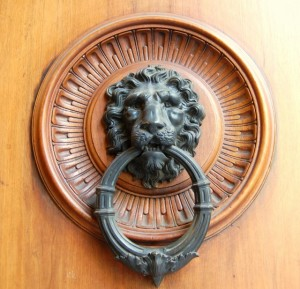 Yesterday, a judge dismissed DWI and Test Refusal charges against our client. In the case, a citizen barged into our client's home andâ??after "helping| our client get dressedâ??pulled her out of the house for the police. The judge found that:

As a consequence, this Court must dismiss the charge of driving while impaired because the State has insufficient evidence to proceed to trial.

Further, because [our client]'s arrest was supported by evidence unlawfully obtained, there was no valid basis to invoke the Implied Consent Advisory against [our client]. Therefore, the charge of test refusal must also be dismissed.

The judge noted that "physical entry of the home is the chief evil against which the wording of the Fourth Amendment is directed."