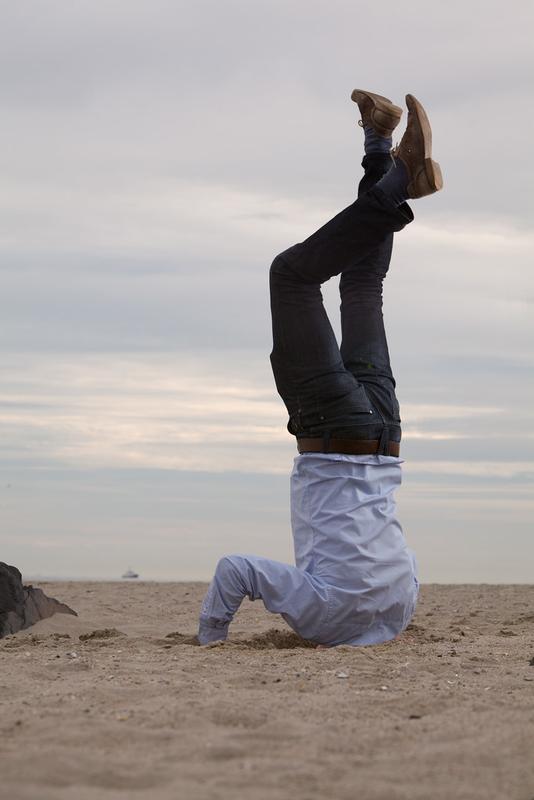 We broke the news last week about a major recall of blood alcohol testing kits issued by the manufacturer of those kits, Becton Dickinson (BD). The media picked up on the story, and Ramsay Law Firm's Dan Koewler appeared on Fox9 news to discuss the implications of this recall.

As part of the Fox9 story, the Minnesota BCA issued a response to this recall of defective medical products. In their words:

"A sample collected in a tube without the powder would appear coagulated and would be easily identifiable as an unacceptable sample. We have received no such tubes."

Well, that should put our minds at ease, right? Using a product defined by the manufacturer as potentially defective, and under a recall notice, is probably not a good idea, but we can trust the BCA to do the right thing . . . right?

Maybe . . . but here's what the manufacturer itself says about any use of potentially defective tubes:

So, to recap: the BCA says detection of defective tubes is "easily identifiable." The manufacturer says the BCA will be "unable to determine" if a defective tube was used. Coincidentially, the manufacturer also says that samples collected with these tubes should be "rejected."

Who should we trust?

Think about this: If the manufacturer of M&M's issued a recall, saying one piece of candy in every bag was replaced with an arsenic pill, and that you would be "unable to determine" which was which, would you accept an M&M from a BCA lab technician who counted that they were uniquely qualified to "easily identify" the difference between poison and candy? 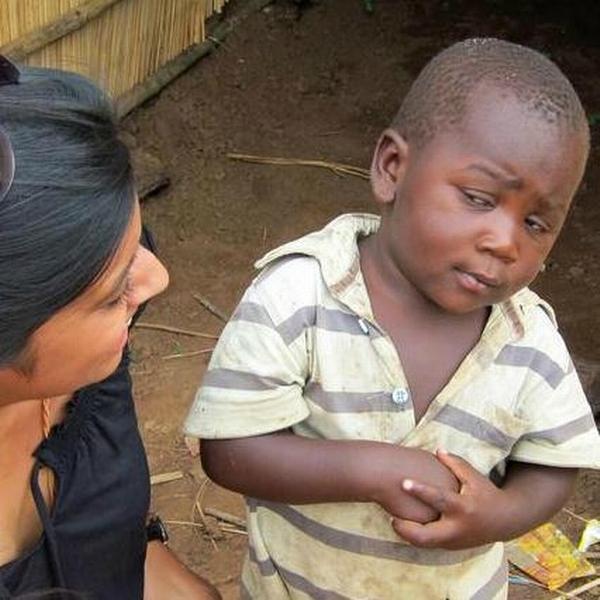