Minnesota DWI Refusals: You Are Hereby Deemed a "Refuser" 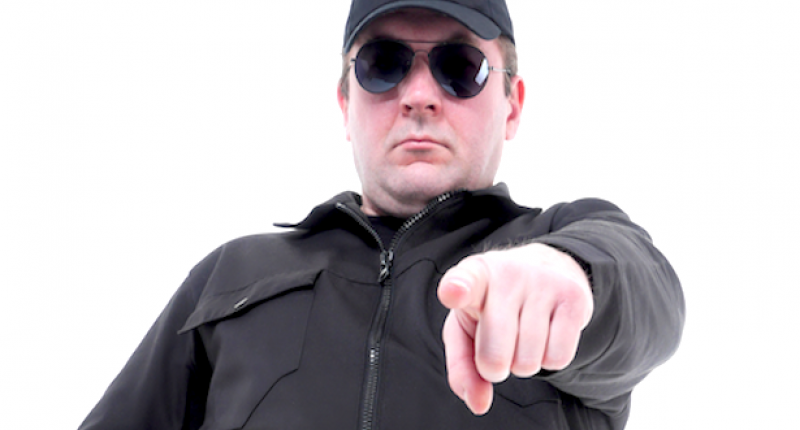 "I deem you to have refused the breath test."

This decision or "deeming" is a critical moment during a DWI arrest.  It means the driver will lose their license for a longer period of time AND face increased criminal charges.

Usually a refusal is communicated by saying "no" to a breath test, but sometimes a driver is charged with "refusing" based on their actions, or better put, their inaction.

**Constitutional Chime In** Recall that refusal charges only apply to breath tests, not blood or urine tests.

While the decision of what constitutes a "refusal" carries great weight, it is placed in the hands of officers without adequate guidance.  The Implied Consent Advisory states that if the test is unreasonably delayed the driver will be deemed to have refused the breath test.  This vague language allows officers' subjective views to affect the important legal determination.

Ramsay Law Firm recently won a case where we challenged whether our client actually refused the test.  Our client is a middle aged man that continually told the officers he needed to use the restroom before calling attorneys or taking the test.  The officer would not allow it and deemed our client's insistence as a "refusal."

The judge disagreed with the cop and held that our client never actually "refused" the test.  The order notes that our client never delayed the process, and most importantly, he never communicated an unwillingness to take the test.  In fact, he wanted to use the restroom before seeking legal advice from a lawyer or submitting to a testing process.

In a similar case, another client was told he could use the restroom only if he agreed to take the test.  There, the judge agreed using the need to perform a necessary bodily function, especially considering that alcohol is a known diuretic, as a "lever" to obtain consent was coercive.

Of course, these cases do not mean that requesting to use the bathroom can be used to completely avoid a DWI test.  The keys are whether the actions or words communicate an unwillingness to take the test or if any delay is "unreasonable."  Ultimately, challenging whether a refusal occurred comes down to the specific facts and must be evaluated on a case-by-case basis.