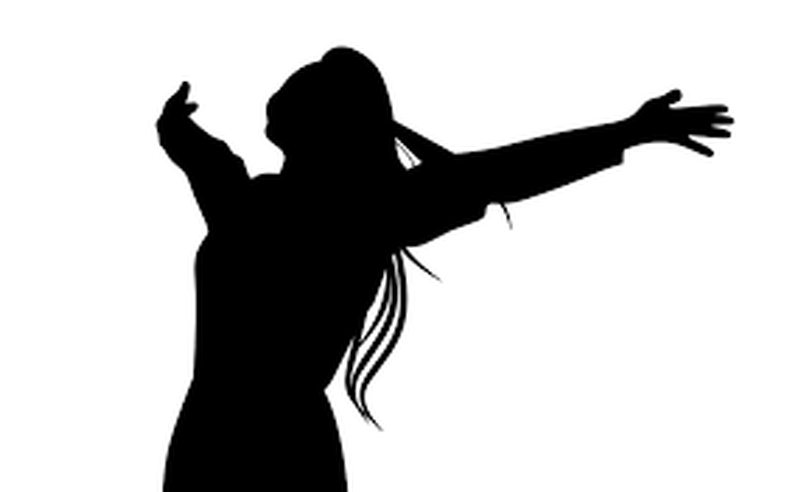 Today, the Minnesota Supreme Court issued its decision in Olson v. 1999 Lexus, finding that Minnesota's DWI vehicle forfeiture law was unconstitutional. It's a 37 page opinion that covers a lot of ground, but we've got our own first impressions.

In sum, the decision reinforced the correct legal standard that applies to these types of challenges, before getting to the heart of the matter. And the heart was simple: it is unconstitutional to deny a vehicle owner the right to a prompt hearing when their car (or truck, or boat) was seized by the government for forfeiture. That's what led to the Supreme Court ordering the return of our client's vehicle and ordering that she not be responsible for any accrued storage fees. But let's dig a little deeper:

The Government Cannot Deny A Vehicle Owner A Prompt Hearing

The owner of the vehicle in the Olson case (finally) got her car back, because Minnesota's DWI forfeiture law was found unconstitutional. Specifically, the Court noted that she had significant private interest in keeping her own property, the State's interest in denying her a day in court was relatively weak, and the risks of erroneously depriving her of her property were just too high.

The Court emphasized that the owner's attempt to get her vehicle back "received absolutely no consideration before the seizure." The Court went on to add that the safeguards that exist within Minnesota's DWI forfeiture law "are largely illusory forms of hardship relief" and that failing to order return of this vehicle to the owner would "ring hollow" because "she has now been without her vehicle for three years." Compelling stuff.

The Government Can Deny A Non-Vehicle Owner A Prompt Hearing

So what about the person that was driving the vehicle, the non-owner? On that point, the Court pointed out that a non-owner doesn't really have a strong private interest in a seized vehicle, and that it can be constitutional to deny them a prompt hearing. The Court pointed out that non-owners have no real financial interest in the vehicle, no real possessory interest, and even pointed out the fact that the non-owner in this case tried to abandon the whole case -- after all, the whole reason for fighting it was to get the vehicle back in the hands of the true, innocent, owner! So, in cases where there is both an innocent owner and a non-owner driver, only the innocent owner has the right to a truly prompt hearing.

But What About Cases Where the Owner of the Seized Vehicle Was Also Driving?

The "open" question is the constitutionality of the statute as applied to all of the cases where there is no "innocent owner," and how promptly a hearing must be scheduled. Those facts were not present in this case, and so the Court didn't decide the issue. The Court did spend a fair amount of time discussing not only the importance of having a vehicle in modern-day Minnesota, but also highlighted just how fact-and-case-specific these types of Due Process cases are. The Court noted that "the urgency of the hearing varies" depending on how strong a person's private interest in the vehicle is, and kind of rejected attacking the statute with too-broad of a brush because it "makes sense that in most cases . . . a constitutional challenge will and should be decided on an as-applied basis."

Well, their situation is far closer to the facts of an innocent owner than someone who doesn't own the vehicle. They can use it for transportation; they can use it as collateral; they can sell it; they can lend it to friends or family -- just like an innocent owner. That will certainly increase the "urgency of the hearing," when balancing all the factors that go into deciding if a statute is constitutional.

These types of cases will still have to be decided on a case-by-case basis, as each case will have a slightly different flavor, moving the bar closer or farther away from being "prompt" depending on the facts. But in my opinion, 18 months is certainly too long to wait for any vehicle owner. And one thing is absoutely clear -- the "hardship" relief that currently exists in this statute was conclusively held to be "illusory," a conclusion that applies regardless of who owns the vehicle.

The Future of Forfeiture in Minnesota

From this point forward, innocent owners will be entitled to prompt hearings where they can seek the return of their property. Likewise, DWI suspects who were the sole owners of the vehicle that was seized have some right to a prompt hearing -- just how prompt will depend on the facts of the each case.

That sounds like a lot of work, doesn't it? Fighting for a prompt hearing on a case-by-case basis? Well, that's what a good lawyer is for . . . or, good legislators. You see, there is currently a bill pending before the Minnesota Legislature to simply scrap the whole unconstitutional scheme and create a far more fair and equitable way for the State to forfeit personal property while still protecting the rights of innocent owners. Here's a copy of the pending Minnesota Forfeiture Bill if you're curious. And if you care about protecting private property from government seizures, Due Process, and "policing for profit," be sure to call your legislator and tell them you support forfeiture reform!

Developments In The Law, Recent Results
Attorneys
Charles Ramsay
Services
Getting Back Your Vehicle