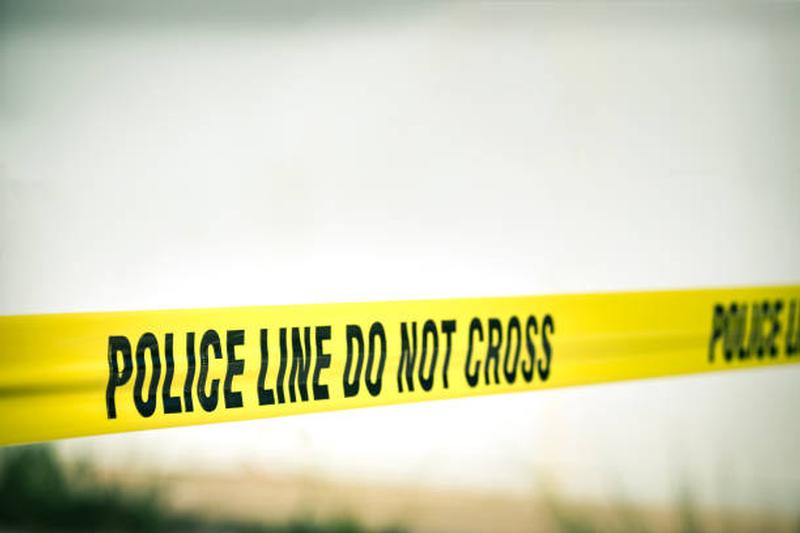 It's an argument that is picking up steam: whether Minnesota's practice of seizing vehicles involved in DWI cases for forfeiture is constitutional. We recently convinced a district court judge to return our client's forfeited vehicle, based on the argument that the whole statute violates the Due Process clause of our Constitution.

Forfeiture laws are a dangerous way to encourage both law enforcement and prosecutors to participate in "policing for profit" schemes (the Institute for Justice currently gives Minnesota a "D+" grade for its Draconian forfeiture laws). It's hard to argue that DWI forfeiture laws make our roads any safer, but they certainly act as a harsh penalty for anyone arrested for DWI. And they are also profitable for the State -- law enforcement keep 70% of the proceeds, and the prosecutor gets the other 30%.

But forfeiture laws don't just punish the driver in a DWI arrest -- they punish the family and associates of the driver, and in some cases, the punish the actual, completely innocent owner of the vehicle that was involved. That's what happened in our case; the driver was arrested for DWI, leading the State of Minnesota to seize the vehicle for forfeiture.

But the driver wasn't the owner of the vehicle. In fact, she was just borrowing it from her mom. We filed a petition in court, challenging the forfeiture on the basis of the "innocent owner defense." Now, it's a good thing that this "innocent owner" defense is included in the statute . . . but it's a bad thing that the statute also does a very good job of keeping anyone from raising the defense in a timely manner. And that's why the judge ruled the whole scheme is unconstitutional.

Under Minnesota's forfeiture statute, the State gets to take the vehicle immediately upon arresting someone for DWI. But (also according to the statute) no Court will even hold a hearing on the matter until the criminal case is completely resolved. Sometimes, that takes months. Sometimes, it takes even longer. And the whole while, that car is sitting in an impound lot, depreciating in value and subject to weather, wild animals, and general lack of maintenance.

An innocent owner, who by law should have the seized vehicle returned almost immediately, will instead go for months at a minimum without their vehicle. Hopefully, it's not their only vehicle, or they have enough money saved up to buy a new car, because their investment is going to sit in an impound lot for a very, very long time.

Due Process means a lot of different things, but when the State just takes someone's property without a judge determining that it is appropriate, Due Process specifically means that there is a need for a "prompt and meaningful hearing." Waiting six months or more for a hearing is the polar opposite of a "prompt" hearing, and that's why the judge ordered the prompt return of this seized vehicle.

This fight isn't close to being over. This judge's decision affected the rights of one client, in one case. It'll be a long road before we can get this statute struck down statewide. Until then, the fight rages on -- policing for profit is one line that should never be crossed.

Developments In The Law, Recent Results
Attorneys
Daniel Koewler
Services
Getting Back Your Vehicle