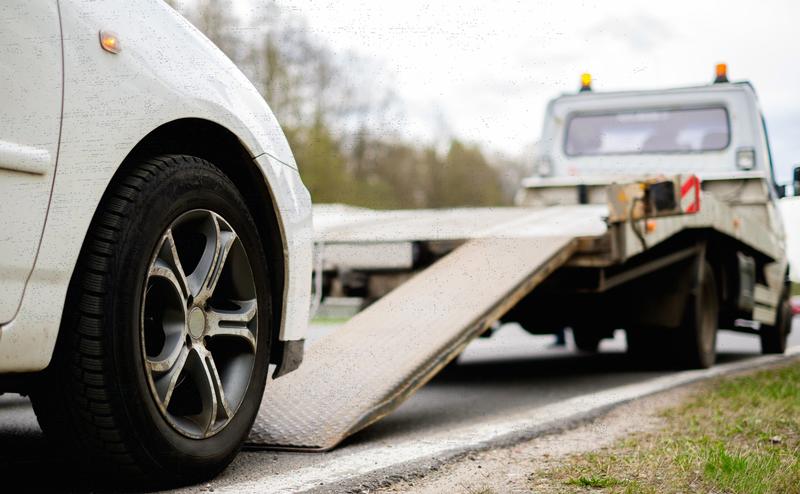 Forfeiture laws are some of the strictest laws on our books, and Minnesota's DWI forfeiture law is no exception. It allows the State to seize the vehicle that was being operated during the alleged DWI, and then sell that vehicle for profit. It happens most often to people who have prior DWI's on their record, but can even happen as a result of a first-time DWI arrest.

We raise many defenses to vehicle forfeitures; one of them is what's called the "innocent owner defense." In a nutshell, if we can prove that the owner of the vehicle was not driving it during the DWI incident, and didn't know that the vehicle was going to be used to commit a DWI offense, the owner is entitled to have their vehicle returned (and, because of a case we won at the Court of Appeals over a decade ago, the State still has to pay all the storage costs).

This innocent owner defense has (had) one giant problem -- joint vehicle owners were not able to take advantage of it. So if husband gets arrested for his second DWI in ten years, and refuses to submit to testing, the State will seize the vehicle for forfeiture . . .while his wife, who was visiting her mother in another State when the arrest happened, can't claim she was an innocent owner, even if she is on the title. Now, the language in the statute doesn't straight up say "wives cannot claim to be innocent owners when their husbands are arrested for DWI," but that's exactly how the Minnesota Supreme Court interpreted that statute back in 2009, in the case of Laase v. 2007 Chevrolet Tahoe.

Well, it took a few year (almost ten), but the Minnesota Legislature is set to fix this situation and help innocent owners get their vehicles back. On April 3, 2017, Governor Dayton signed a new forfeiture bill, which will once again allow joint owners to raise the innocent owner defense in DWI vehicle forfeitures. Here's the language, if you want to read it yourself (it's paragraph d). But we'll drop the changes into the blog post for you to read as well.

Forfeiture laws suck . . . but ours just got a tiny bit better. Here's that language . . . the underlined language is what was added to our current statute to make this change take effect.

(d) A motor vehicle is not subject to forfeiture under this section if any of its owner owners who petition the court can demonstrate by clear and convincing evidence that the petitioning owner did not have actual or constructive knowledge that the vehicle would be used or operated in any manner contrary to law or that the petitioning owner took reasonable steps to prevent use of the vehicle by the offender. If the offender is a family or household member of any of the owner owners who petition the court and has three or more prior impaired driving convictions, the petitioning owner is presumed to know of any vehicle use by the offender that is contrary to law. "Vehicle use contrary to law" includes, but is not limited to, violations of the following statutes: