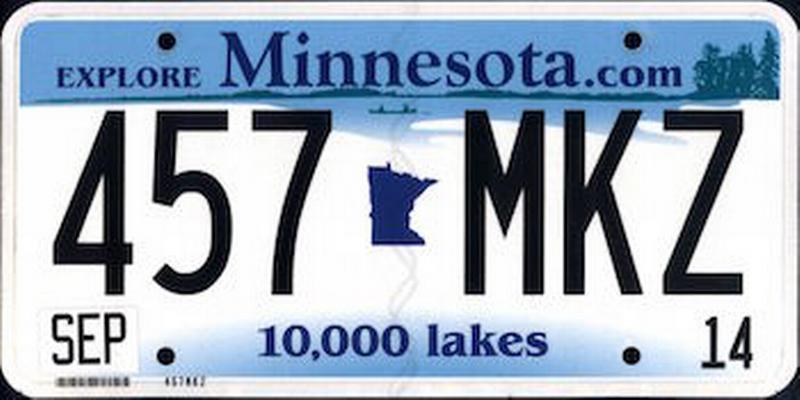 Recent DWI-related legislation in Minnesota illuminates the push and pull of competing interests in lawmaking and criminal punishment.

In criminal law, lawmakers must balance “deterrence”—making people fear the consequences of committing a crime by threat of punishment—with the idea that autonomous individuals in a free society should be allowed the liberty to do as they please (within reason, of course).

Dr. Carl Hart, for example, believes that a person’s autonomy should include drug and alcohol use—everything from headache tablets to heroin—if it’s done responsibly and doesn’t hurt others.

In Drug Use for Grown-Ups: Chasing Liberty in the Land of Fear, Hart wrote:

Hart’s words about a “benevolent government”—one that maximizes liberty and justice for all its citizens—are worth noting as we consider legislation that seeks to eliminate so-called “whiskey plates” and expand the ignition interlock program in Minnesota.

It would be foolish to argue—even for DWI defense lawyers—that there shouldn’t be laws against unsafe driving. Laws against speeding at 70 mph in residential neighborhoods where children play make sense. Laws requiring rest for truck drivers who haven’t slept in 24 hours make sense. Laws against driving at three times the legal limit for blood-alcohol content also make sense.

Speeding, being tired, and driving while impaired are all examples of unsafe driving—or at least have the potential for unsafe driving depending on the circumstances. But the job of defending people against criminal charges isn’t about defending unsafe driving. It’s about ensuring justice for people accused of those crimes.

Is it necessarily unsafe to drive at just one notch above the legal limit for blood-alcohol content? The legal limit is 0.08. What if you’re driving at the limit or at 0.081? What then? Technically, 0.081 is above the legal limit, and our “per se” DWI laws hold that exceeding the limit means that you were “intoxicated” and driving unsafely. (See our post about driving while stoned for more on this.) It’s tough to argue that you’re suddenly more dangerous at 0.081 rather than 0.079.

But that’s the often-unjust logic of the law.

The Push of Whiskey Plates

Just as exceeding arbitrary limits doesn’t mean you’re an unsafe driver (and vice versa), seeing a whiskey plate doesn’t mean there’s a drunk driver on the road. But that’s exactly what everyone who sees the whiskey plate thinks. And that seems to be the goal of special registration license plates: to help police officers pinpoint drivers with past DWI convictions and to “brand” those drivers with the scarlet letter “W” as a form of public shaming.

Thankfully (or not, depending on your “law-and-order” persuasion), the Minnesota Supreme Court ruled in 2003 that officers cannot stop cars just because they have whiskey plates, deeming the practice unconstitutional.

But whiskey plates are a prime example of when the zeal to punish goes too far.

The Pull of the Ignition Interlock

Given the 2003 ruling and the needless public shaming, Rep. Kelly Moller of Shoreview and Sen. Ron Latz of St. Louis Park proposed legislation in 2020 that gets rid of whiskey plates in favor of an expanded ignition interlock program.

An ignition interlock is a device that stops the would-be driver’s car from starting if the driver has been drinking. The program helps “to ensure safe and legal driving,” according to the MN Dept. of Public Safety. By blowing through a tube into the device, the ignition interlock prevents the engine from turning over if it detects the presence of alcohol above the legal limit.

Having an ignition interlock installed (at the driver’s expense, of course) allows people in some DWI cases to have their driving privileges reinstated. As the House notes on its website, the ignition interlock has stopped 74,129 attempts to drive with a blood-alcohol content of 0.08 or higher over the past 12 years. On its face, the ignition interlock seems like a win-win because it balances the need to get to work and school while protecting the public from the possibility of a DWI-related wreck.

But it isn’t perfect.

Still, the ignition interlock is a better, more effective response than public shaming with whiskey plates, and it shows exactly how the laws we make and the punishments we impose (as well as how we impose them and who we impose them on) shapes our culture and the liberty we enjoy in a free society.