Q: Is it a crime to drive after consuming marijuana/THC/cannabis products? 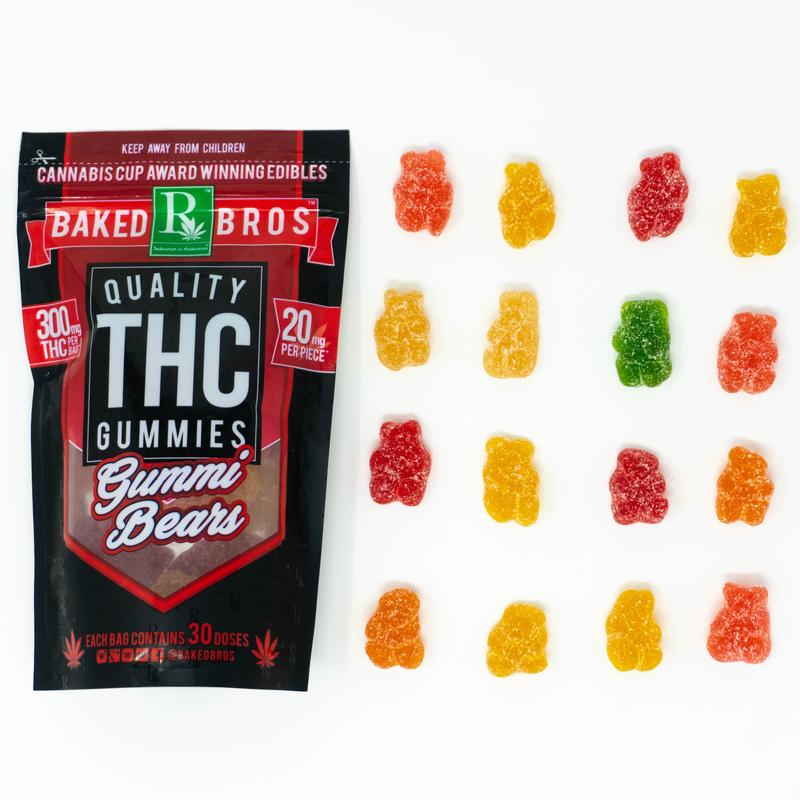 Last month Minnesota made it legal to buy and consume edibles containing small amounts of hemp-derived THC. Now that low level marijuana is legal people are trying gummies, THC infused beverages and other marijuana products for the first time. Some have and continue to use street marijuana as well. So with the new laws it begs the question:

Q:  Is it a crime to drive after consuming marijuana/THC/cannabis products?

We apologize for the lawyerly answer, but while the question may be simple, the answer is not so straightforward.

Surprisingly, Minnesota’s marijuana-related driving laws are significantly less strict than laws dealing with harder “street” drugs and alcohol. When a driver gets arrested for DWI and a blood, breath, or urine test indicates an alcohol concentration of 0.08 or more, the state not only revokes your license to drive, but also charges you with TWO crimes: 1) Having an alcohol concentration over the legal limit; and, 2) being “impaired.” It’s the same way if they find heroin or meth in your system – you’re automatically “over the legal limit” with any amount of these drugs in your system.

The first of those two crimes listed above – driving with an alcohol concentration/drug concentration over the legal limit, is obvious (but not always easy for the government to prove). Some drivers can be “sober as a judge,” yet test over the legal limit because the law says they are “legally/technically drunk/high,” regardless of whether they are actually a danger on the roadway or not.

The second type of crime – driving while impaired  -- is much, much tougher for the government to prove. It requires the prosecutor to convince a unanimous jury, beyond a reasonable doubt, that drivers charged with this crime are actually (not just “legally” or technically) impaired. Admittedly, this can be a difficult concept to understand. When a jury is being asked to find that someone was impaired by drugs or alcohol, they are told:

-- Criminal Jury Instruction 29.02 Driving While under the Influence of Alcohol—Elements.

We told you that Minnesota’s marijuana laws are significantly less strict than most of our other drunk driving laws. Here’s how. Unlike drunk driving, or driving with a Schedule I or II controlled substance in your system, Minnesota has not established a maximum level of THC that can be in a driver’s blood before it becomes illegal to drive. So, a driver is “legally” drunk at 0.08, and “legally” impaired when there is any measurable amount of meth in their system . . . but you will never be deemed “legally” too high to drive based on a test result looking for THC.

But wait! Law enforcement can still try to build a case that a driver is actually impaired by the amount of pot that they smoked (or vaped, or otherwise ingested). Officers will administer standardized field sobriety tests (SFSTs), implement their Advanced Roadside Impaired Driving Enforcement training (ARIDE), or even trained as Drug Recognition ‘Experts’” (DRE). These tests are not specific to THC (or any particular drug) yet, most cops erroneously believe they can not only determine whether a person is impaired by using these tests, but also name the classification of the drug that is causing impairment!

One way to defend against this type of junk science is to politely decline an officer’s request or order to perform these roadside exercises. These tests are designed for you to fail. In fact, even our own experts will testify that passing the tests don’t prove lack of impairment.  So if they won’t help, and can only hurt you, why do them? If you hear an officer say, “I’m gonna have you do a few tests to see if you’re okay to drive,” let them know your attorney told you not to do these.

Pro Tip for Attorneys: Click on the above links and download the manuals and go through the same training as the cops (as we have) to be able to maximize your clients’ odds of success!

Likewise, while you’re politely declining the chance to perform roadside tricks for the officer, it’s in your best interest to not discuss anything you drank, consumed, or smoked prior to driving. You’re either impaired, or you’re not – and the only opinion regarding your impairment that matters is the jury’s opinion. The less info you provide law enforcement, the less info the government has available to convict you. Instead of proudly claiming that you just smoked a bomber joint, just say “my lawyer told me never to answer any questions.” If the officer persists, politely state, “I want my lawyer.”

It is not a crime to drive with marijuana in your system, but it is a crime to drive while impaired by marijuana. This type of impairment is very difficult for prosecutors to prove. To improve your odds if you find yourself pulled over we suggest you politely decline to perform any field sobriety tests, and not answer any questions about what you’ve consumed. Then, call us.