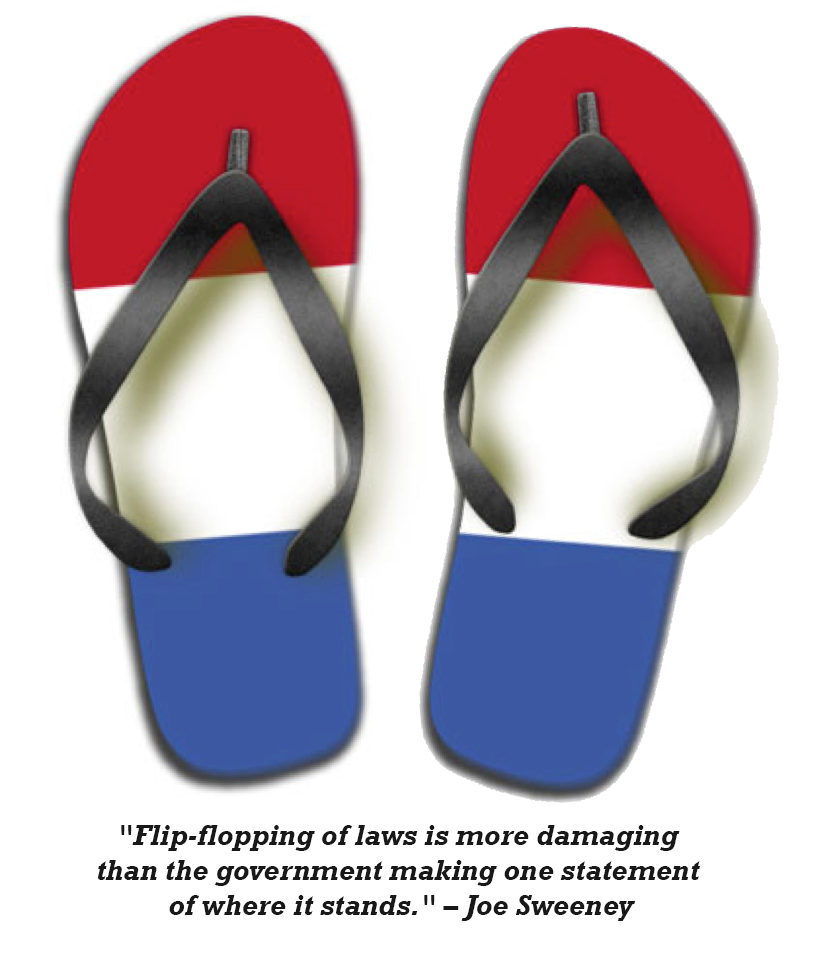 Over the weekend, Fox 9 News featured our own Dan Koewler in its coverage of recent DWI law developments in Minnesota.

The state of DWI law is very much developing as we speak.

Minnesota is now in the national spotlight because the United States Supreme Court has stepped in, and they're going to be reviewing Minnesota's entire DWI test refusal law and giving the final word, once and for all, putting to rest: is what Minnesota is doing constitutional or not?

We're in a situation now where with some tests, the test refusal law is unconstitutional. Breath tests are currently not [unconstitutional] but could be in the future.

Some judges are already making the decision that they're going to stay their cases, put them on hold, and just wait for the final answer from the U.S. Supreme Court. It is causing problems for law enforcement trying to adapt to the ever-changing state of the law.