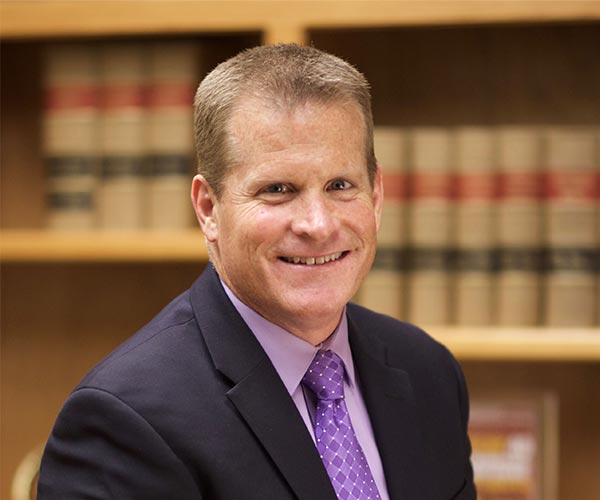 Ramsay Law Firm has prided itself on providing aggressive, well-respected criminal defense. Through a mix of scientific expertise, unparalleled knowledge of the law, and that unteachable knack for persuading judges, prosecutors, and juries, Ramsay Law Firm has built a reputation for providing top-notch representation for their clients. We've spent the last 20+ years building a law firm that emphasizes the importance of our clients, while striving to win every case we take on. We've only gotten better with the passage of time, and expect the next 20 years to set the bar even higher.

Charles Ramsay's first (of many) selections to the Super Lawyers List of Top Attorneys in Minnesota, recognizing his unique approach to DWI defense and his ability to obtain fantastic results for his clients. 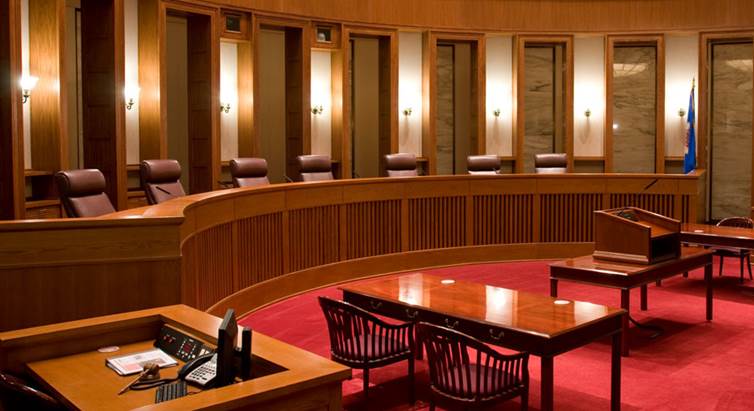 Charles Ramsay invited to join the Minnesota Society for Criminal Justice, an exclusive members-only group of the top 50 defense attorneys in Minnesota. Charles remains a member to this day; Dan Koewler was invited to join in 2014, and is currently the Secretary for the organization. 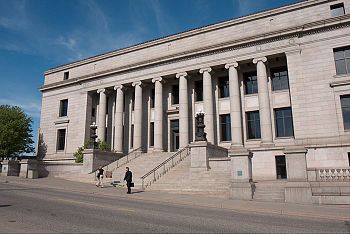 Ramsay Law Firm appears before the Court of Appeals in the case of State v. Bergh, where it convinces the Court to not allow the State of Minnesota to use out-of- state prior DWI convictions to enhance DWI's committed in Minnesota. 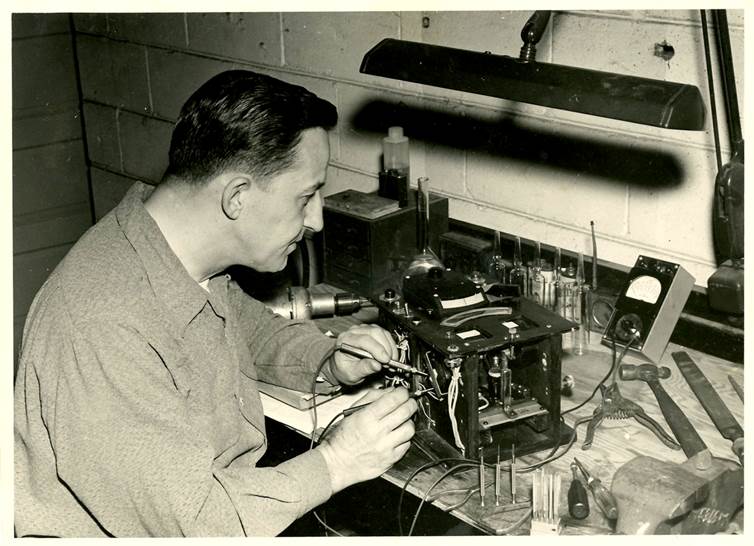 Charles Ramsay attends the prestigious Indiana University Robert F. Borkenstein Course on Alcohol and Highway Safety. Since 1971, the course has been sponsored and presented by the Indiana University Center for Studies of Law in Action, geared towards teaching government scientists, prosecutors, and law enforcement agents how to best prosecute DWI cases. Charles is one of very few Minnesota attorneys to ever attend. 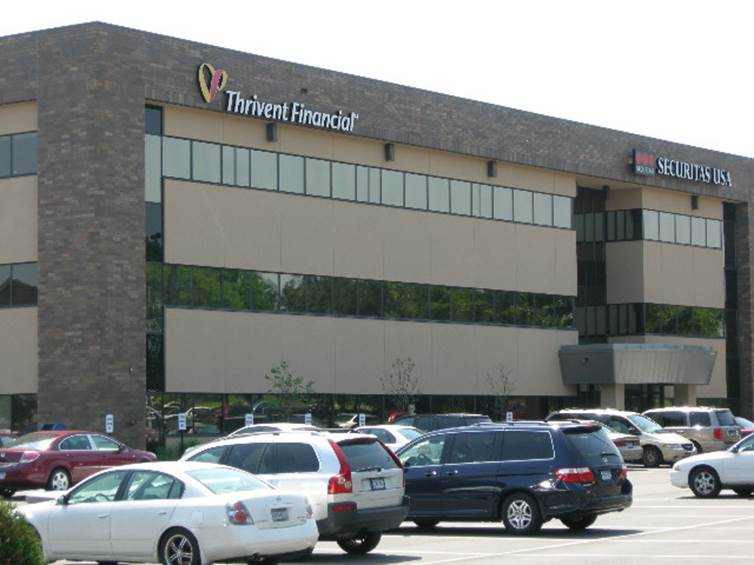 Dan Koewler joins Ramsay Law Firm after graduating from the University of Minnesota Law School. The firm also moves to its current location at 2780 Snelling Avenue North, Suite #330, in Roseville Minnesota. This location provides a central location for clients from across the metro area to come and visit, without worrying about inconvenient parking, and also gives the attorneys of Ramsay Law Firm an easy route to courtrooms across the State. 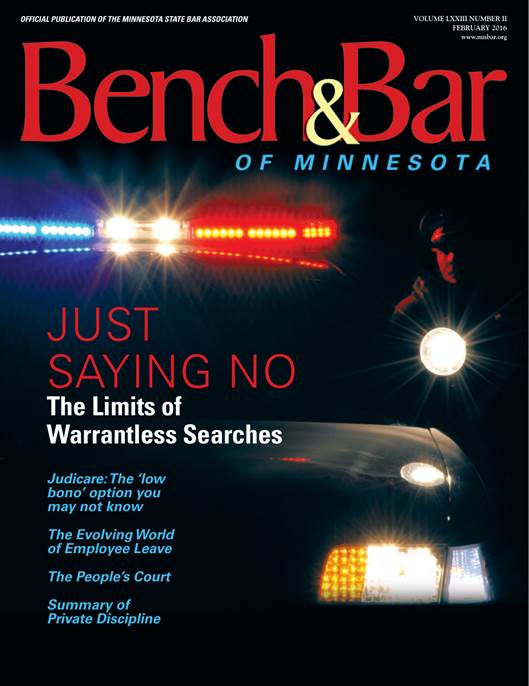 Ramsay Law Firm again appears in front of the Minnesota Supreme Court, in the case of State v. Netland. At issue is the constitutionality of Minnesota's practice of conducting DWI tests without a warrant, and criminalizing the act of refusing to submit to testing. In 2016, 7 years later, the United States Supreme Court reviews this issue and concludes that Minnesota's DWI test refusal law is unconstitutional as applied to blood and urine tests.

Up and Coming Attorney 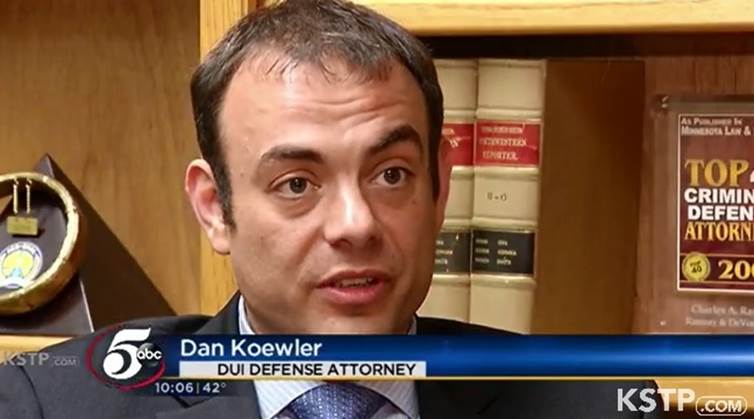 Dan Koewler is selected by Minnesota Lawyer, Minnesota's premiere legal publication, as 2010 "Up and Coming Attorney."

Attorney of the Year

Charles Ramsay is selected by Minnesota Lawyer, Minnesota's premiere legal publication, as 2011 "Attorney of the Year" for his work as lead counsel for the Source Code Coalition Trial Team. Chuck's efforts were instrumental in challenging breath test results on the Intoxilyzer 5000EN, and ultimately leading the State of Minnesota to stop using the machine entirely. 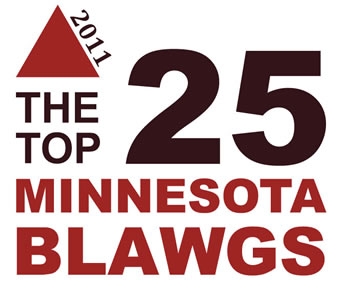 Ramsay Law Firm's award winning DWI Blog continues to be recognized as a resource in the field of DWI defense, including selection as a "Top 25 Legal Blawgs" by the Minnesota State Bar Association.

Dan Koewler's first (of many) selections to the Super Lawyers List of Rising Stars in Minnesota, an honor reserved for only 2.5% of Minnesota Attorneys under the age of 40. 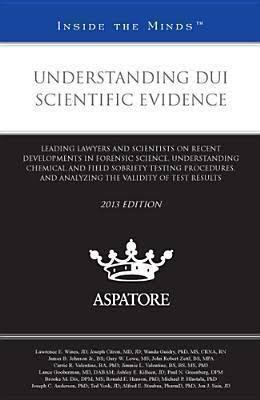 Charles Ramsay and Dan are invited for the first (of several) time to author a chapter in the ongoing Inside the Minds series "Understanding DUI Scientific Evidence."

Ramsay Law Firm is invited to present at the annual "Criminal Justice Institute," a must-attend educational resource for judges, prosecutors, and lawyers held each year at the St. Paul RiverCentre. Charles and Dan were invited to present again in 2016 at this two-day event, and anticipate further opportunities to educate their colleagues in the future. 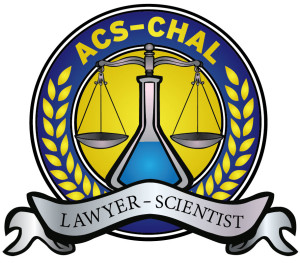 Charles Ramsay also earns the "ACS-CHAL Forensic Lawyer-Scientist" designation from the American Chemical Society. The ACS, a non-profit organization sponsored by Congress, bestows this designation on lawyer-scientists who gain a particularly specialized knowledge of forensic science and demonstrate the ability to use such concepts in a courtroom. Charles is the only attorney in Minnesota to have earned this designation.

Dan Koewler is selected by the Minnesota Association of Criminal Defense Lawyers to chair their amicus committee, and is responsible for drafting numerous "Friend of the Court" briefs to the Minnesota Supreme Court. He is later elected to the Board of Directors for MACDL. 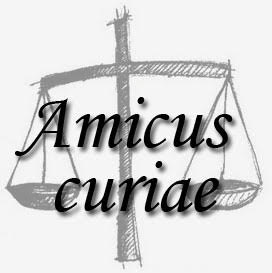 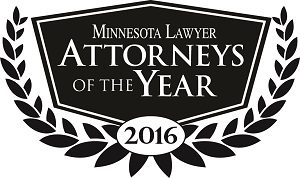 Charles Ramsay and Dan Koewler are also selected by Minnesota Lawyer as 2016 "Attorneys of the Year." As this is Charles' second time being selected, he is also inducted into the "Circle of Excellence." This is also the year that Charles is formally appointed as a faculty member of the National College for DUI Defense, being asked to present to a nationwide audience of DWI defense attorneys regarding new techniques and tactics for helping their clients in (and out) of court.

Ramsay Law Firm hires Jay Adkins as an associate attorney, bringing fresh blood and a new set of eyes into the firm with an eye towards further enhancing our ability to make a difference in our client's lives.