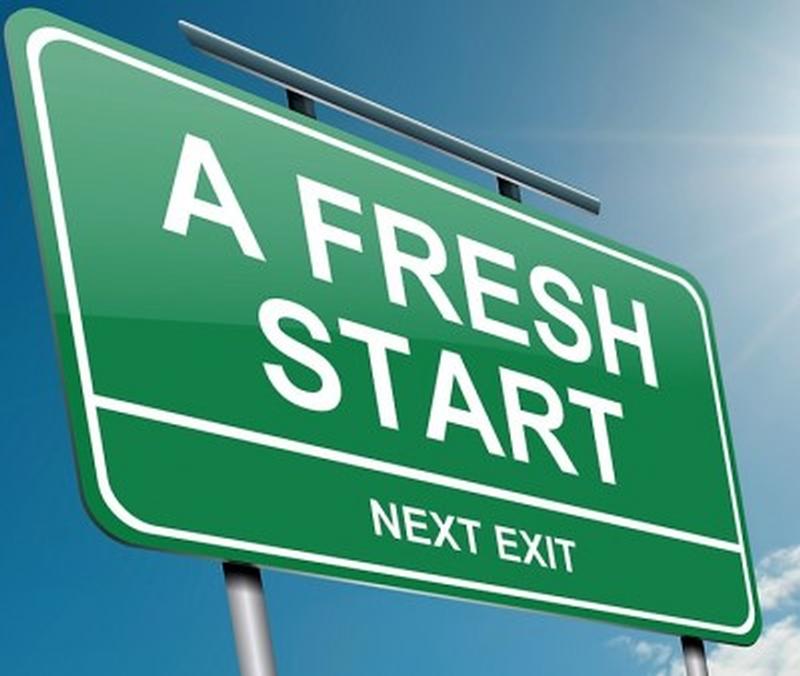 Back in 2016, it was cases from Minnesota and North Dakota that, combined into one mega-appeal, led the United States Supreme Court to find DWI test refusal laws were unconstitutional when it came to blood tests. That decision left a big unanswered question: what happens to prior refusal convictions? The North Dakota Supreme Court just said "throw them out." You can read the decision here -- and huge congratulations are due to Dan Herbel from North Dakota for winning this case.

This is an open question -- if the crime of test refusal (for blood and urine tests) was found unconstitutional, how should the state treat those prior convictions? It's a question that North Dakota just answered . . . and it's a question that Minnesota is about to answer too. In the consolidated cases of State v. Johnson, our highest court is also going to decide whether or not past test refusal convictions should be dismissed. That case was just argued yesterday, so from this point on its a waiting game.

Some states are retroactively providing relief for refusal cases; other states are not. Sometime in the future we may very well see a combined case once again before the United States Supreme Court, answering this question once and for all. Last time it was Birchfield-Beylund-Bernard. This time will it be Morel-Johnson-Johnson?