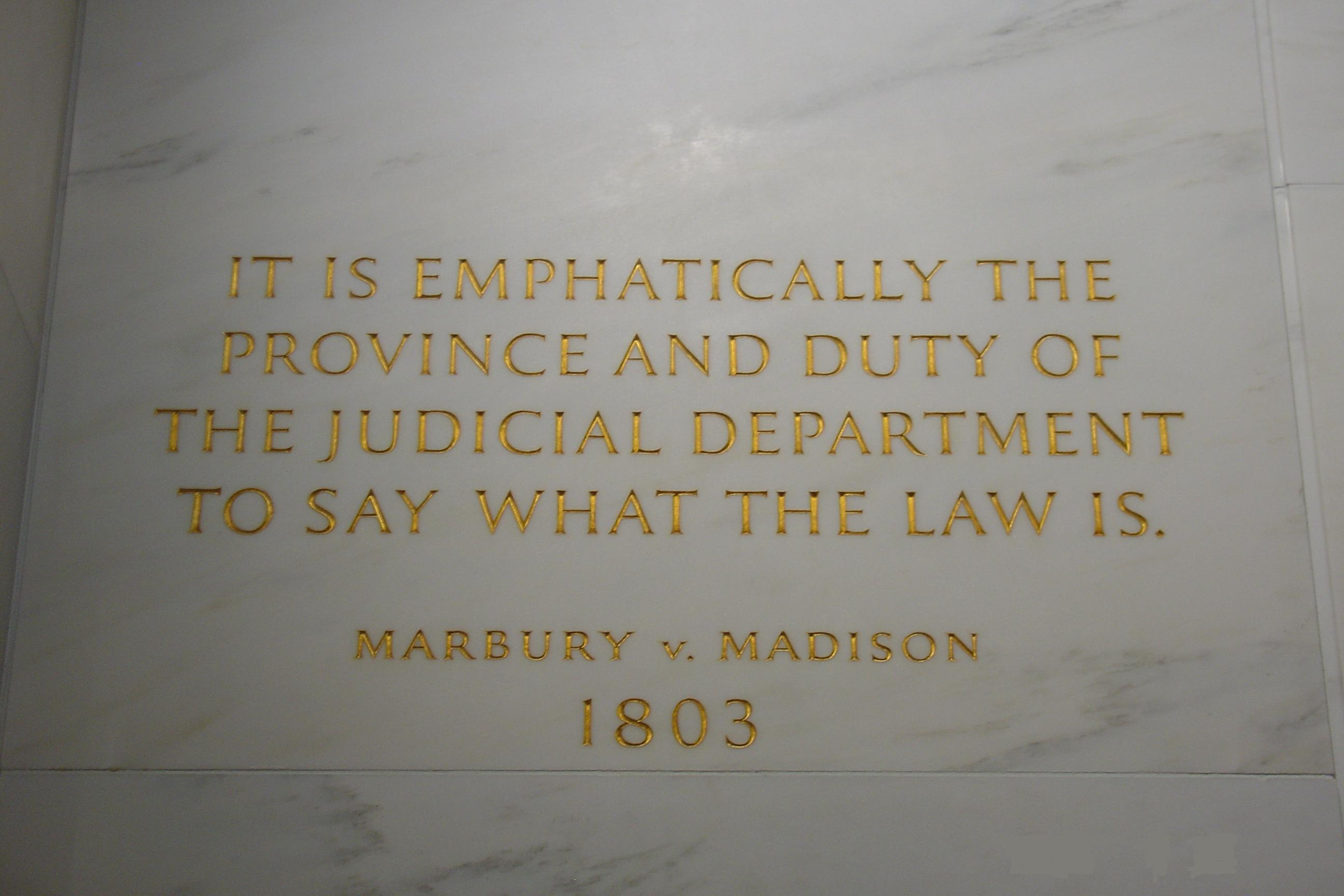 If you need some quick history: even before the United States Supreme Court issued its decision in Missouri v. McNeely, we explained how the decision could end up eliminating Minnesota's attempt to make refusal a crime. When the decision finally arrived, we immediately wondered if Minnesota's test refusal law was now unconstitutional. It was a good question, and it wasn't long until Minnesota judges began throwing out DWI refusal charges as unconstitutional.

Then, the Minnesota Court of Appeals issued its decision in State v. Bernard, crafting a new "inevitable warrant" doctrine and upholding the constitutionality of the test refusal law. At least one judge refused to follow the Bernard decision, pointing out how it directly contradicted numerous other Supreme Court cases.

Which brings us to today: After the attorney in the Bernard case asked the Minnesota Supreme Court to review (and overturn) the decision in Bernard, the State of Minnesota was given an opportunity to respond. On Tuesday, they did file their response . . . and nobody was more surprised than us when we discovered that the State is joining in the defense's request for review of the Bernard decision.

This makes it far, far more likely that the Bernard decision is going to see careful scrutiny from the Minnesota Supreme Court - all of the parties are in agreement that it needs to be looked at again. One thing is almost certain: we have not yet received that final word on whether or not charging someone with a crime for nothing more than refusing to submit to a warrantless search is actually constitutional.