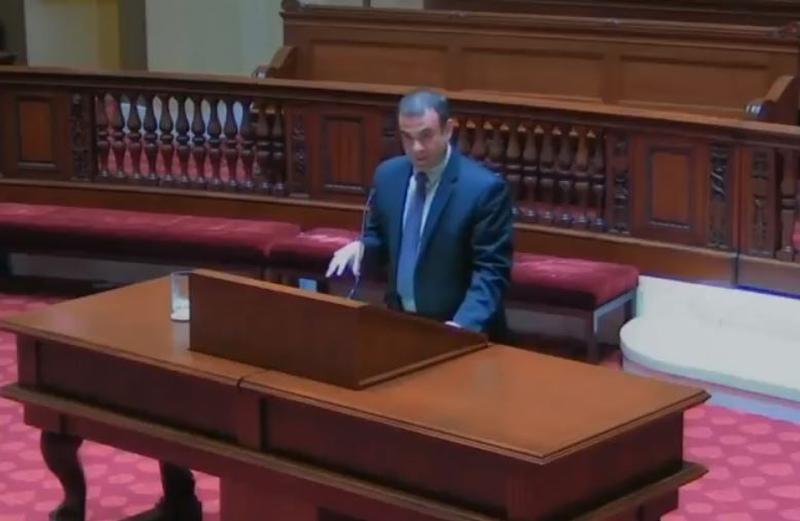 On October 4, we held two arguments before the Minnesota Supreme Court, addressing the impact that Minnesota's unconstitutional Implied Consent Law will have on the drivers who either refused to submit to blood or urine tests, or agreed to those tests after being threatened with the crime of refusal. We posted a video of the first oral argument earlier -- as promised, here's the second one (bottom of the page).

The first argument involved drivers who lost their license after refusing to submit to warrantless blood or urine tests. You can read a little more about the background of these cases in that previous blog post.

The second argument covered drivers who believed that they could be charged with a crime for refusing to submit to warrantless blood or urine tests (which is actually unconstitutional), and had their licenses revoked as a result. You can watch that argument below: