The Broad Implications of the Supreme Court's Consolidation of Cases in Bernard v. Minnesota 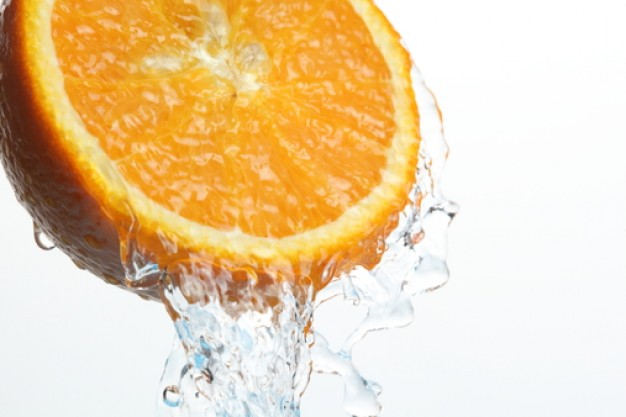 Unless you've been living under a rock, you know that the United States Supreme Court will soon rule on the constitutionality, in the DWI context, of warrantless chemical testing and criminal punishment for refusing such testing.

But do you realize the potential enormity of the Court's ruling in Bernard v. Minnesota?

The Supreme Court strives to confine its rulings to the specific legal issues in each case it reviews. The Court's consolidation of three cases in Bernard v. Minnesota sets the stage for an uncharacteristically broad ruling.

The two criminal cases, Bernard (breath) and Birchfield (blood), suggest that the Court will rule on the constitutionality of criminalizing DWI testing in general, because they involve both a breath and a blood test.

Who knows, maybe the Court will even address the unintended legacy of South Dakota v. Neville: the categorical denial of Fifth Amendment/Miranda rights in the DWI context. (In 1983, the Neville Court found that a driver's submission to a warrantless blood test was not coerced because the driver waived his Miranda rights before the implied consent process, and because test refusal was not a crime.)

Call me a lawyer, but this is juicy stuffâ?¦