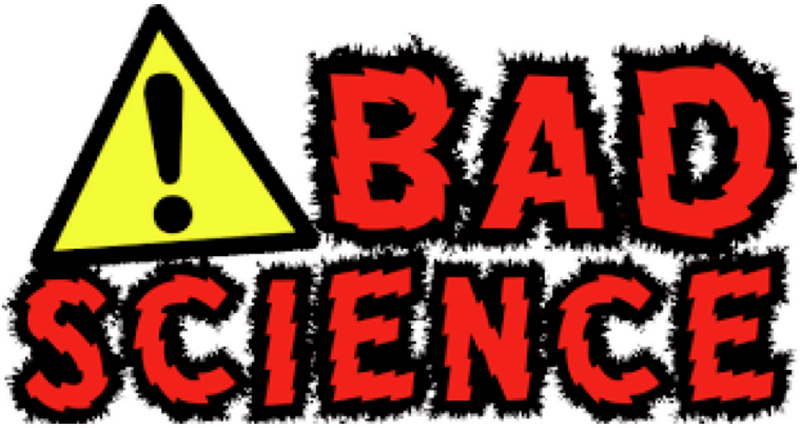 Many state governments jumped on the bandwagon, encouraging their government labs to be accredited. The feds also took part in the renewed effort to bring better science into our courtrooms. In 2013 (four years after the NAS Report, but better late than never) the Department of Justice (DOJ) and the National Institute of Standards and Technology (NIST) established the National Commission on Forensic Science. The goals for this organization included strengthening the validity and reliability of the forensic sciences; enhancing quality assurance and quality control in forensic science laboratories; and establish protocols for testing and analysis. It’s hard to argue with anything they set out to do.

The NAS report affected change in Minnesota as well. The Minnesota Bureau of Criminal Apprehension (BCA) laboratory sought and finally became accredited as a testing toxicology lab (blood and urine tests for drugs and alcohol, and other drug testing). The breath testing section even became accredited as a calibration lab (but not as a breath alcohol testing lab . . . an important distinction that will come up in a minute).

Minnesota courts also responded to the NAS report. The Minnesota Supreme Court cited to the NAS Report in three separate cases in the first few years after it was issued, with the court of appeals following suit. Many district courts were also alarmed with the shoddy science in Minnesota. One trial court found that the Commissioner of Public Safety failed to prove that a driver exceeded the legal alcohol limit by not adjusting the results for the measurement bias. Another cited to the NAS report when it ruled Minnesota’s breath tests were not “foundationally reliable,” – that the “scientific methods [required to] ensure reliability are lacking.”

The BCA responded to this scrutiny by seeking help from Rod Gullberg, the former head of Washington’s breath testing program and Borkenstein instructor, to calculate the Uncertainly of Measurement of Minnesota’s DataMaster breath test instrument and try to bring Minnesota’s breath testing program into line with very basic and well-established scientific norms. After spending a moderate amount of taxpayer cash coming up with the data that reported precisely how inaccurate Minnesota’s fleet of breath testing instruments are, they made the curious decision to avoid reporting breath test results with the “uncertainty budget” included. Instead, the buried the data, and simply added a line to the final result explaining that if someone wanted to know how inaccurate their final breath test result was, they’d need to contact the BCA via email and ask for it.

That’s why breath test results in Minnesota now print out an acknowledgement that there is uncertainty with the accuracy of the final results, and that the data explaining precisely how much uncertainty exists is available. Note this interesting wrinkle: The BCA toxicology lab, which tests blood and urine for alcohol concentration, would actually lose their accreditation as a testing laboratory if they tried to pull this stunt. ISO 17025, one of the standards that a testing lab is accredited to, must report their test results with the full uncertainty of measurement. This means that an accredited testing lab cannot report a result as a single number (0.082, for example), because doing so would be incredibly misleading and unscientific. Instead, to meet accreditation standards the lab must report their results as a range with the uncertainty of measurement included (0.082 + 0.004).

That’s how an alcohol concentration result is reported if a person’s blood or urine is tested – the final result, with an uncertainty range included prominently with the result. But remember how the Minnesota BCA breath testing division never got accredited as a “testing laboratory,” and will instead tout their accreditation as a “calibration laboratory?” Yeah, fun fact: by only being accredited as a testing laboratory, the BCA “technically” avoids the ISO requirement to report how inaccurate their breath alcohol measurements are.

[Interestingly, and as a friendly heads-up to the BCA: AR 3028, the Accreditation Requirements document published by ANAB for ISO 17025:2005 (the most common accreditation standard), states:

Was your blood tested for alcohol? You may get a scientifically rigorous result. Did the officer choose a breath test instead? Well . . . good luck.

After this push for scientific rigor and honesty in forensic science started gaining steam, we were looking forward to further advances, further refinements, as government labs (sometimes with prompting from the courts) began adopting standards that were common in private industry. However, the pendulum began to swing the other way four years ago once President Trump became president. After he was sworn into office he almost immediately began a war on science, which included disbanding the National Commission on Forensic Science.

His war on science continued at the national level, but the war on science trickled down and infected much more than just federal matters. Soon Minnesota courts seemed to forget about the lessons learned from the NAS report. Indeed, a Westlaw search (call it “lawyer Google” if you’re unfamiliar with Westlaw) reveals that no Minnesota appellate court has cited to the NAS report since President Trump was elected, with the last being Jan. 17, 2017).

The collateral damage from these reversals was felt all the way down to the trial courts. Last week a judge in southeastern Minnesota prohibited the defense from arguing to a jury the breath test machine is not as valid or reliable as the State was claiming– despite the fact that juries in Minnesota are specifically asked to “evaluate the reliability of the testing method and the test results.” How can a jury make that determination when evidence of the “reliability of the testing method” when the government is allowed to intentionally withhold that information from them?

Next Up: Is the War on Science Over? Why we're optimistic.