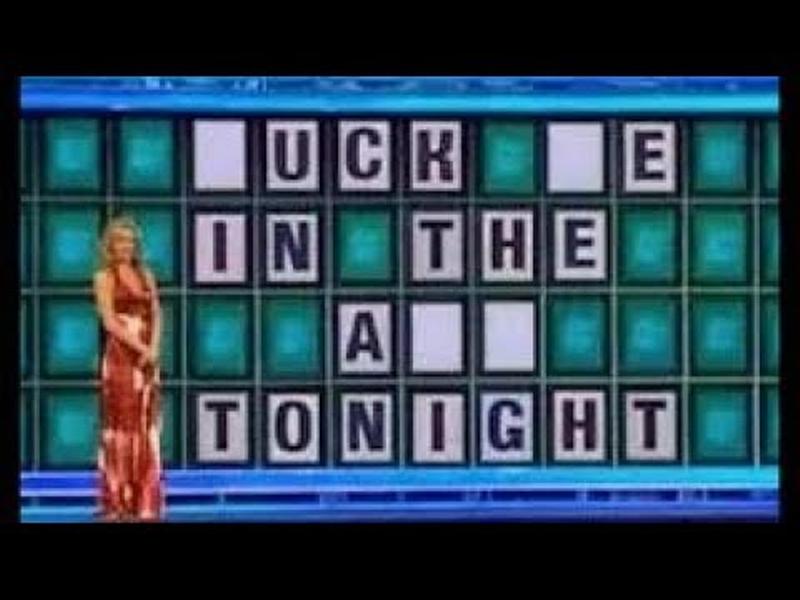 Blood draws often make people squeamish—and for good reason, too. No one enjoys a needle stick. It’s worse when you consider the forced blood draw. In forced blood draws, the state obtains a search warrant and extracts your blood for chemical analysis. The test results are then used as evidence against you in a DUI prosecution.

But timing is everything.

And that’s why we’ve persuaded judges to throw out high test results in past cases, like the one we describe below.

What happens when the police take your blood hours after driving? The fancy words “retrograde extrapolation” cut to the heart of timing and accuracy.

Our client was charged with a gross misdemeanor for driving while intoxicated in 2015, among other charges, and the state sought to use retrograde extrapolation to calculate his blood-alcohol content at the time he was driving. Our client was arrested at 1:20 a.m. and had his blood drawn for testing at 5:35 a.m. The test results showed 0.155—much higher than the 0.08 limit. He seems guilty, right?

But the judge ruled that the state’s evidence was inadmissible.

“The record,” the judge wrote in her order, “lacks the basic information necessary for an expert to reliably estimate when Defendant had substantially absorbed the alcohol in his system, as necessary to perform retrograde extrapolation… “

Retrograde extrapolation is a type of scientific guesswork used to estimate your blood-alcohol content at the time you were pulled over. It’s based on body weight, whether you had any food, the amount of alcohol consumed, the timeframe for consumption, and how much time has passed between arrest and testing, among other factors.

The state needs to answer these questions:

In our client’s case, the police took his blood for testing hours after driving, which make these questions important to performing retrograde extrapolation. Questions like how much he drank and when he stopped are relevant to guilt or innocence, since we have a defined legal limit as an element in the crime.

Here’s why: Even though our client’s test result (0.155) was well above the 0.08 limit at 5:35 a.m., hours after driving, his blood-alcohol content may well have been below the limit while driving, and only climbed above the limit while in custody at the station, waiting for the blood draw. This is just one scenario of many.

Maybe you find that argument hard to swallow. Maybe you’re tempted to assume that our client was guilty of driving while impaired, by means of the test result alone. But that doesn’t cut it in criminal law. The state must meet its burden of proof. The state cannot rely on pseudoscience and guesswork to convict people of crimes.

This brings us to a more recent case.

In December 2020, days before Christmas, two men were driving home from a house party in Eagan. They were on Slater Road and came up on a right-hand curve—too fast, apparently, at 40 or 45 mph, and the driver “mis-judged” the curve, per the Star Tribune report. They first hit mailboxes and then a tree. The impact with the tree was head on.

The passenger died at the scene.

The driver survived and was charged with vehicular homicide after having admitted to drinking three beers and two shots at the house party. Police tested his blood-alcohol content, and the results came back at 0.105, above the limit. And like our 2015 case, the police tested the driver’s blood more than two hours after the crash, which makes determining his actual blood-alcohol content at the time he was driving a matter of retrograde extrapolation.

The facts of this case may be worse—a person died—but death does not automatically justify a conviction of guilt.