Three Straight Victories At The Court Of Appeals 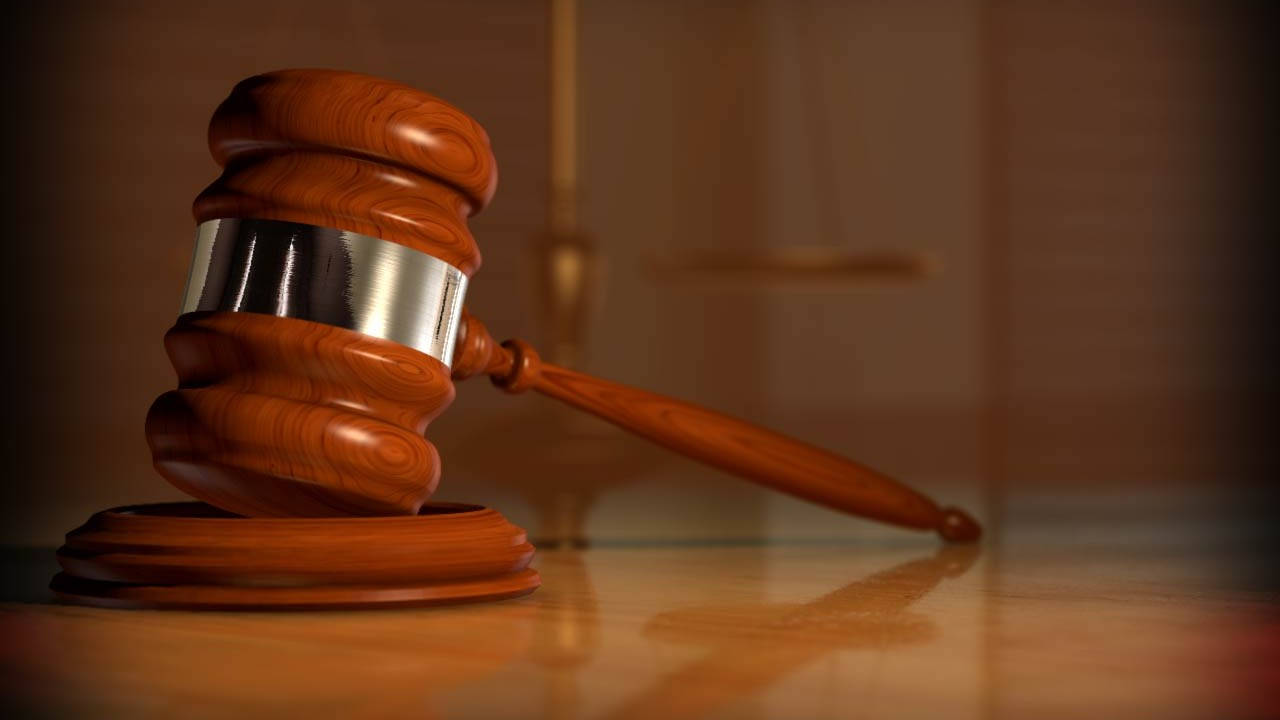 This morning our office won its third case at the Minnesota Court of Appeals in a row! Here is the opinion.

Once again, the issue was a misleading advisory read to a driver prior to a chemical test. Instead of rehashing this subject to death, I will point you to a blog we we wrote after our second victory on this same issue with links to substantive blog entries that explain the arguments.

Also, as we have mentioned before, this issue is going to be heard by the Minnesota Supreme Court and we will provide updates as oral argument approaches.