U.S. Supreme Court Will Not Review Thompson, Says "Thanks But No Thanks." 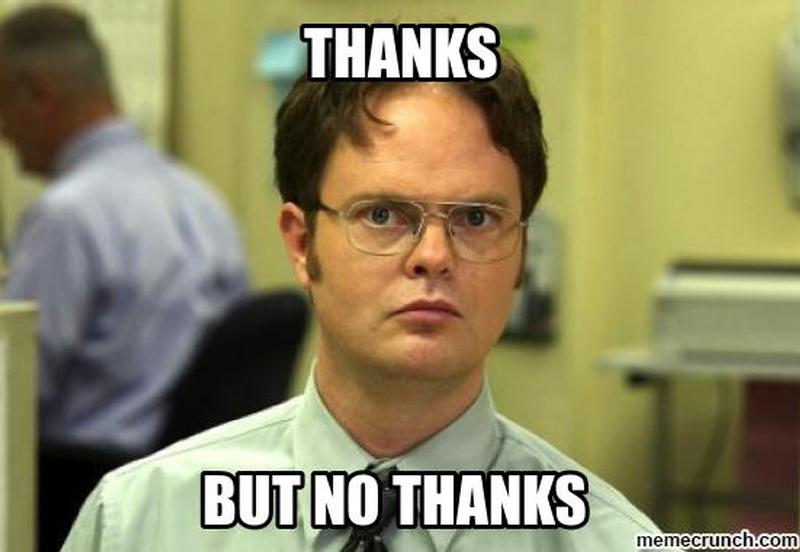 One of our attorneys, Daniel Koewler, recently obtained a very critical victory at the Minnesota Supreme Court in State v. Thompson and now we can report that the decision will not be disturbed!

The basic holding in Thompson is that urine tests are more intrusive than breath tests and it is, therefore, unconstitutional to criminally charge a driver for refusing a warrantless urine test.

Since Thompson, the fight has moved on to new issues, such as deciding what should be done with drivers that were wrongly told refusing a urine test is a crime and consented to the test in light of the unconstitutional threat.

But not everyone has moved on.  The prosecutor in Thompson has been attempting to appeal  and the only body that could overturn the Minnesota Supreme Court decision is the United States Supreme Court (or SCOTUS for short).

SCOTUS is not required to hear every case that is brought to them.  In fact, only a very small percentage of cases that are petitioned to SCOTUS are actually accepted and heard.  The process is fairly straightforward.  The losing party submits a written petition asking the Court to review the underlying decision and the victorious party then responds to the petition and explains (1) why the original holding is correct, not requiring further review, and/or (2) why the Court has better things to do with their time and should not accept the particular case.

This week SCTOUS agreed with Ramsay Law Firm that Thompson does not need further review or to be overturned.  Cert was therefore denied, which means SCOTUS will not accept Thompson and the decision remains good law.