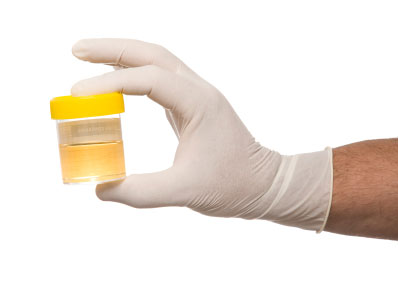 The case at hand deals with a warrantless urine test that was obtained after the driver was told refusal to submit to the test was a crime. Originally, Minnesota appellate courts upheld the admission of the urine test and the criminal conviction, finding no constitutional violations. However, today's order form the U.S. Supreme Court vacates the conviction and requires the Minnesota Court of Appeals to reevaluate their original holding in light of of Birchfield v. North Dakota, 579 U.S. ___ (2016).

This case will be closely connected to the Thompson case Dan Koewler argued at the Minnesota Supreme Court on June 8th. Check back for updates as we will continue to post all of the latest developments.