What Will We Sacrifice? Criminal Justice in the Biden Era 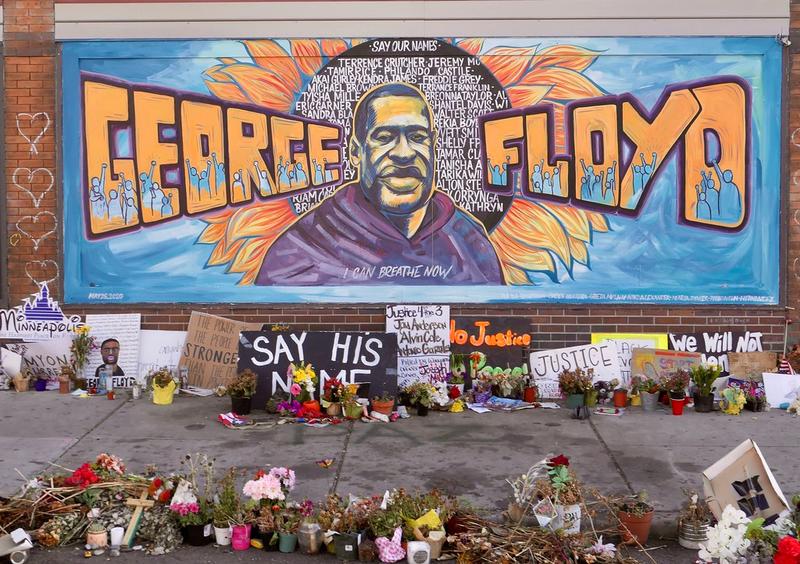 As the Trump administration came to an end in the new year, three people were executed in the last week alone. This brought total executions in recent months to a record-breaking 13. (As if 2020 wasn’t bad enough.) The number prompted HuffPost to use the words “execution spree” in its headline.

The quote below should sound familiar to those who care about due process and fairness in criminal law, whether you support the death penalty or not. This was in a letter signed by federal lawyers and others, sent to the Biden administration in a renewed push to end the death penalty:

“We have […] likely executed the innocent.”

We can’t speak for all criminal defense lawyers, but the execution of an innocent person at the hands of government is an abomination. The possibility of having put just one innocent person to death should be enough to end capital punishment, on principle alone. But that hasn’t happened. And the implication is clear: If we’re willing to accept the possibility that a wrongfully convicted person may be executed, in support of being “tough on crime,” what else are we willing to sacrifice?

The answer is quite a lot, including the relatively “small” things (compared to lethal injection) like having your car taken by the police before you’ve even been convicted of driving under the influence, let alone had a trial. (Thankfully, we helped persuade the Minnesota Supreme Court that parts of Minnesota’s asset forfeiture law were unconstitutional, back in 2019. You can read about that here.)

Along with Biden’s campaign pledge to end capital punishment in the federal system (states have their own say on whether to impose capital punishment; Minnesota does not), the Biden administration must also reckon with the “greatest hits” of recent years, including private prisons and mass incarceration (based largely on nonviolent drug crimes), stiff sentencing (also for nonviolent drug crimes), and excessive use of force in policing.

But already we’re seeing words like “soft on crime” about Biden’s approach to criminal justice compared to Trump’s. Much of the criticism is directed at measures proposed in response to the killing of George Floyd in Minneapolis last year, or for the late night no-knock raid on the wrong apartment that ended in Breonna Taylor’s death (who was innocent), in an effort to hold police officers accountable for excessive use of force.

And while we debate whether to “defund the police”—a measure that Biden does not appear to support—people will continue to suffer the many daily injustices that don’t make headlines, such as being pulled over for “not signaling” as pretext for making a traffic stop.

Some of these initial injustices do make headlines when they turn into tragedy, as in the shooting of Philando Castile in 2016, after being pulled over because “the two occupants just look like people that were involved in a robbery” and Castile’s “wide-set nose.” Before this traffic stop, which ended in Castile’s death, he’d been pulled over by police 49 times over 13 years.

Our point is that there has been a certain amount of “scope creep” over the years in being tough on crime. Ultimately this undermines our constitutional right to due process, a fair trial, and being innocent until proven guilty. In the zeal to punish crimes—understandably justified in some cases—we end up throwing the baby out with the bathwater. We end up sacrificing our rights as free citizens, no matter what side of the political divide we’re on.

After all, there are many injustices—like the DUI arrest that results in having your car taken away before you’ve even had a trial—that never make major headlines.