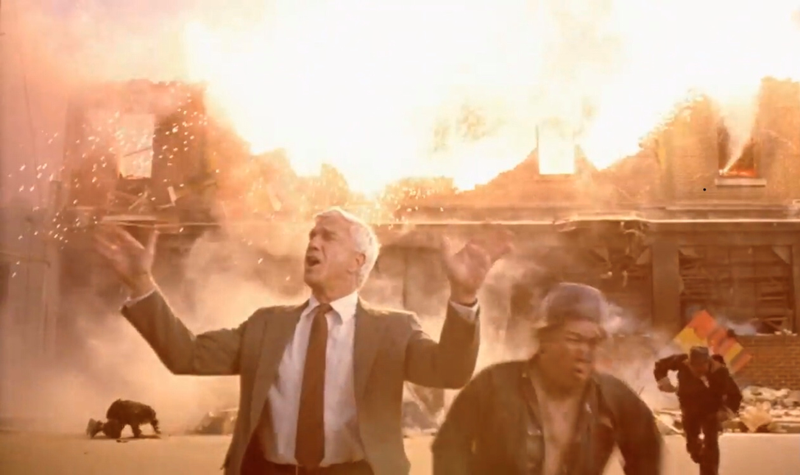 In part 1 of this 4 part series, we told you about the recent New York Times DWI breath testing article exposing some of the problems with breath alcohol testing (with the great title These Machines Can Put You in Jail. Don’t Trust Them). In addition to publishing the scathing article, the New York Times also produced a 26-minute television broadcast entitled Guilty by Machine. This broadcast details one company’s heavy-handed legal tactics to stifle two independent software experts who examined the software of one particularly well-used breath test machine. These independent software experts, who had worked on the “most confidential" software being produced by Microsoft, were amazed that a breath test manufacturer would even try to lock down the source code to their instruments "tighter than Microsoft.” (The company’s heavy-handed tactics and the expert’s preliminary findings regarding their source code are further detailed here.)

Why on Earth are breath test manufacturer's doing everything within their power to shield their software from independent review, when Fortune 500 companies don't have a problem with it? Why are breath testing companies screaming so hard and loudly that there is “NOTHING TO SEE HERE!”

We've had front-row seats to this show already -- we spearheaded the team that went after one of the biggest breath test manufacturers in the prior source code litigation over Minnesota's Intoxilyzer. After that fight, Minnesota discarded the Intoxilyzer and replaced it with the DataMaster . . . but the owner of that company (Intoximeters Inc., of St. Louis, Missouri) is trying to make all of the same mistakes of their predecessor -- despite how poorly it ended the last time. Today, despite the fact that judges have ordered Intoximeters to provide the source code for independent review, this company refuses to turn over the software for independent analysis. Even though both our firm and our experts have agreed to a non-disclosure agreement and a court protective order, this company seems bound and determined to ignore Minnesota judges and Minnesota law.

One of the most important pillars of science is transparency, not secrecy.

Transparency and reproducibility are key ingredients of good science, and require that data and methods, including computer code, be made available.”

We have some theories over why Intoximeters and the State of Minnesota are so opposed to transparency, and electing to spend taxpayer dollars on secrecy versus independent analysis. We’ve already discovered critical errors with Intoximeters' current breath test machine. As has been widely reported, Minnesota judges have found the machine rounds-up test results. Meanwhile, other states that also use Intoximeters' machines are already investigating them for fraud.

So clearly, there’s smoke. This private, for-profit, foreign corporation’s attempts to keep secret its flawed software makes it difficult to find and document other software errors. The company trains Minnesota’s breath test forensic scientists, folks who apparently are more than willing to swallow this company's propaganda and parrot their information in court – without independent verification – to judges and juries.

Without independent analysis, we may never know the extent to which Minnesota's breath test machine is flawed. But there is hope.

Up next: We’ve been down this road before and we learned from it. Right?